The Iranian short film reveals new perspectives and upcoming masters. Once again, “Visions of Iran” is showing a
selection of current, often award-winning short films, this time in three cooperations:

KANOON: The “Institute for Intellectual Development of children and young people” has been in existence since 1965. Following an initiative by Abbas Kiarostami and Noureddin Zarrinkelk the cinema sector of the organisation was founded in 1969. It enables young talents to undertake first professional steps. The KANOON animated films use all the possibilities of the medium for transformation and metamorphosis. 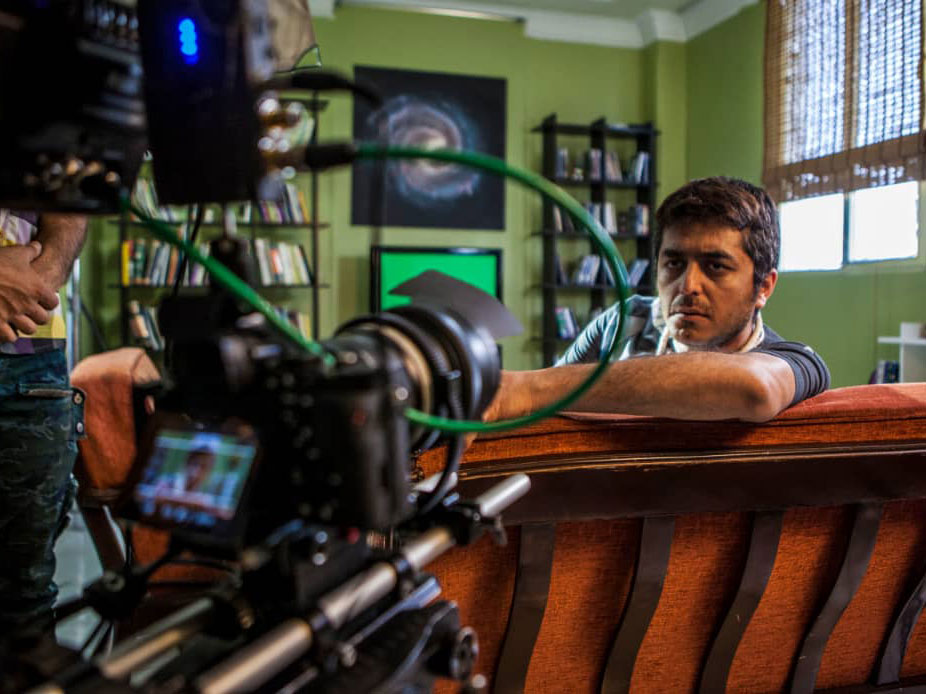 The ART & EXPERIENCE association brings sophisticated artistic perspectives to selected cinemas. As part of a cooperation, we show a selection of current, often award-winning short films. 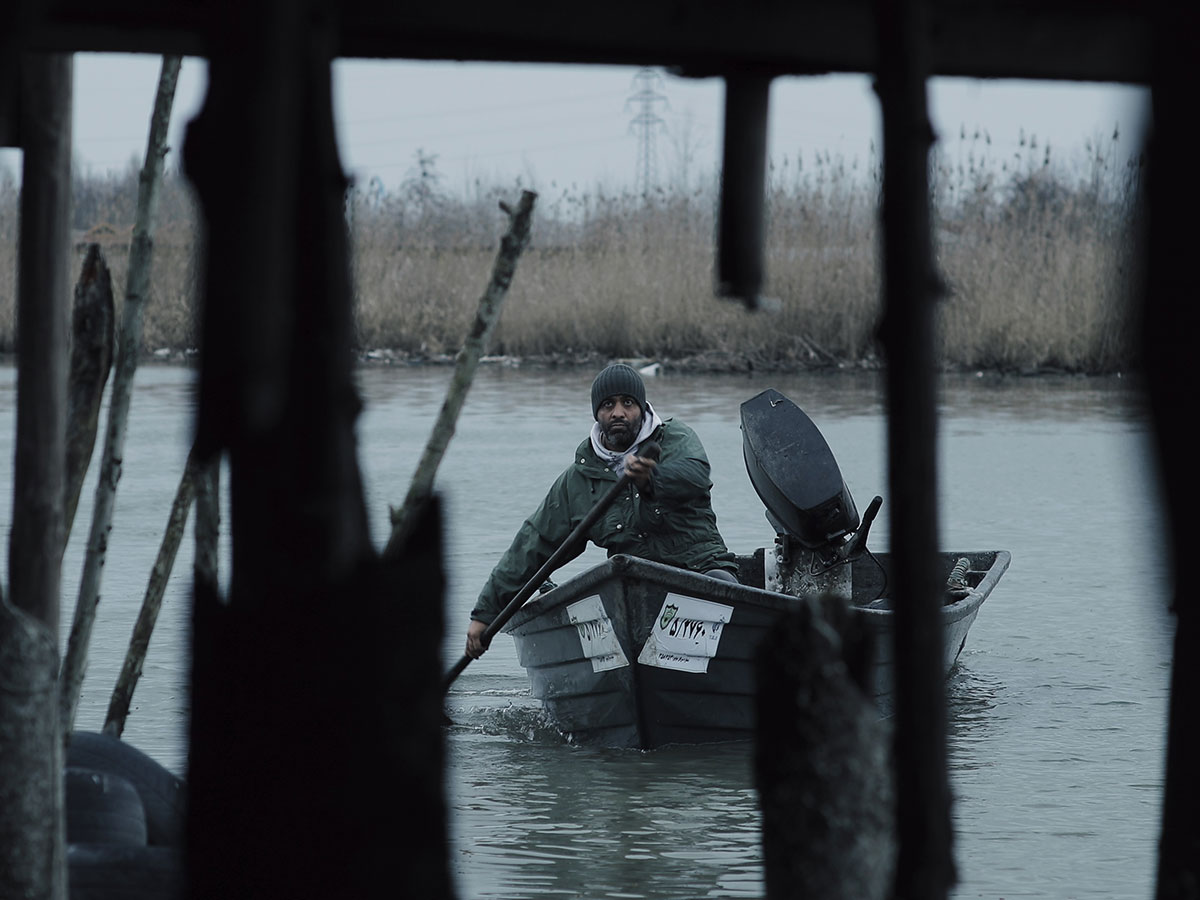 The Iranian short film shows interests and motivations of young filmmakers, it reveals new perspectives and upcoming masters. Together with filmmaker Iman Behrouzi we present a selection of the distributor FiDAN films. 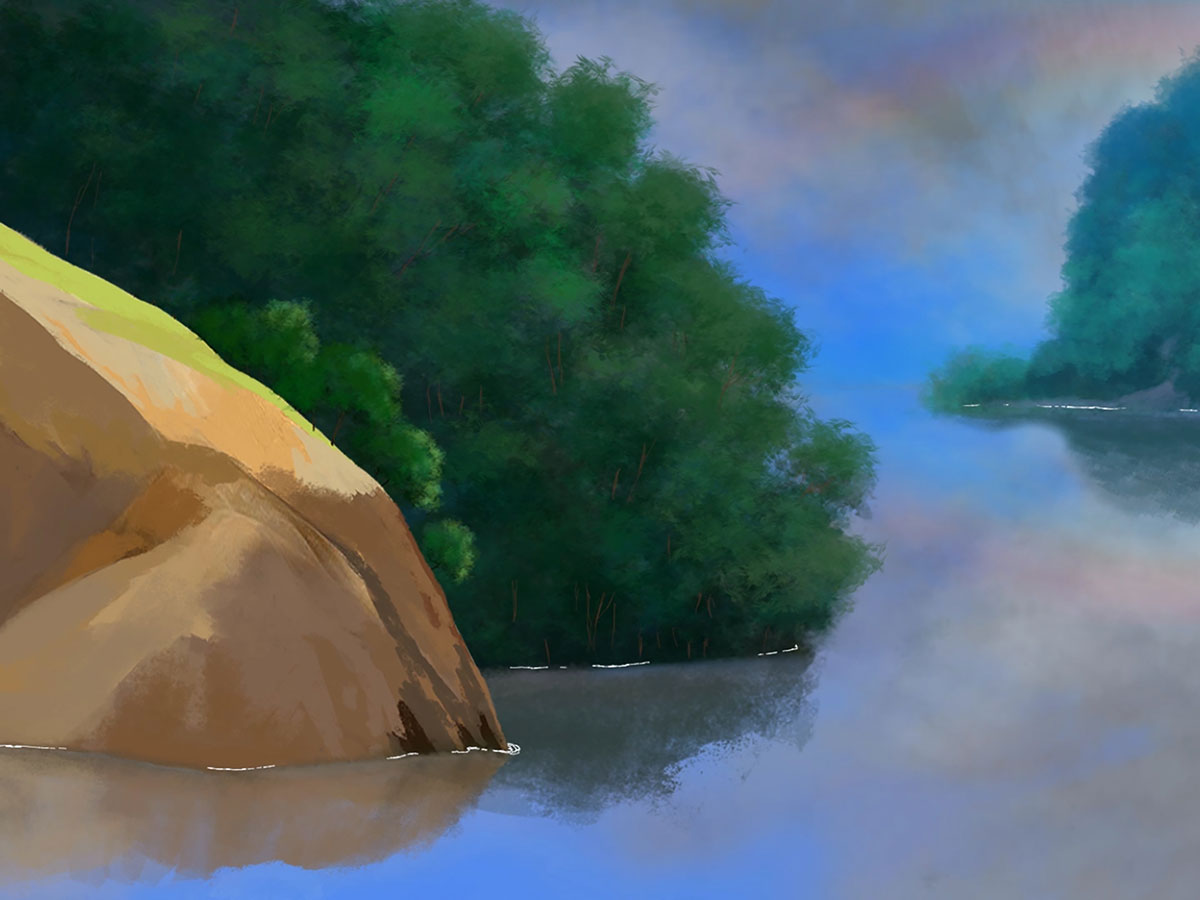 The animation films produced by Kanoon make use of all the medium’s possibilities for transformation and metamorphosis: a shadow that becomes independent, a little man that escapes the carpenter’s wood chips, a small bird that befriends a scarecrow, and goats that become clouds. 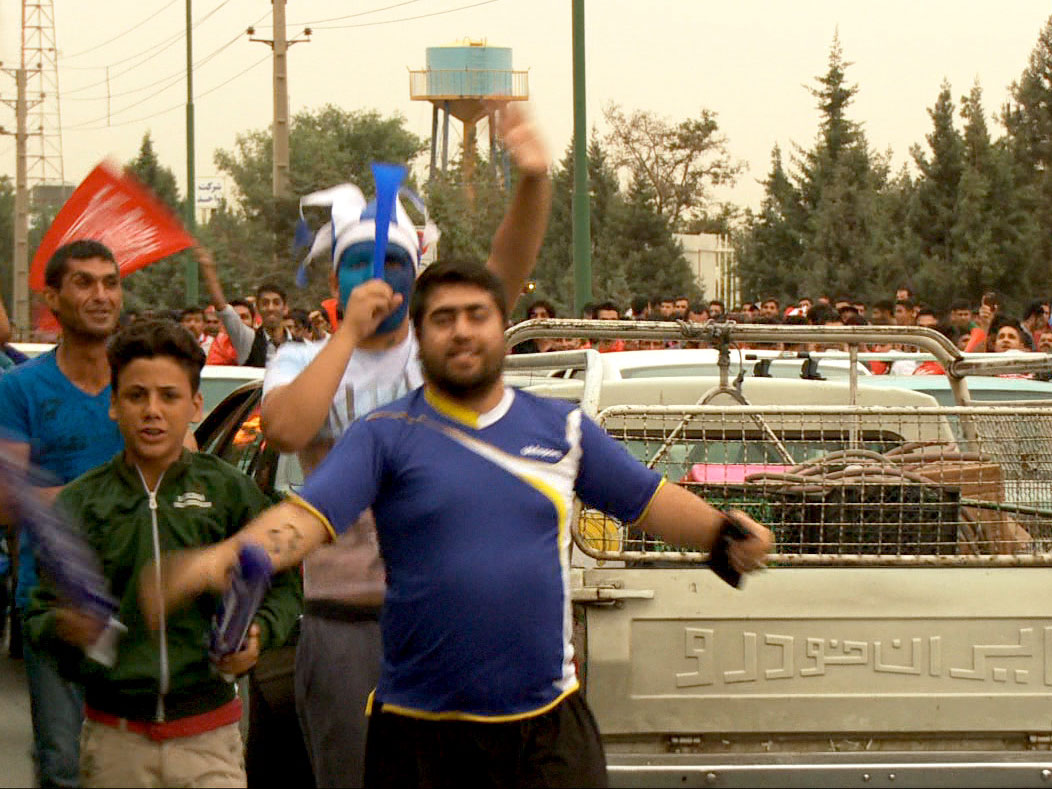