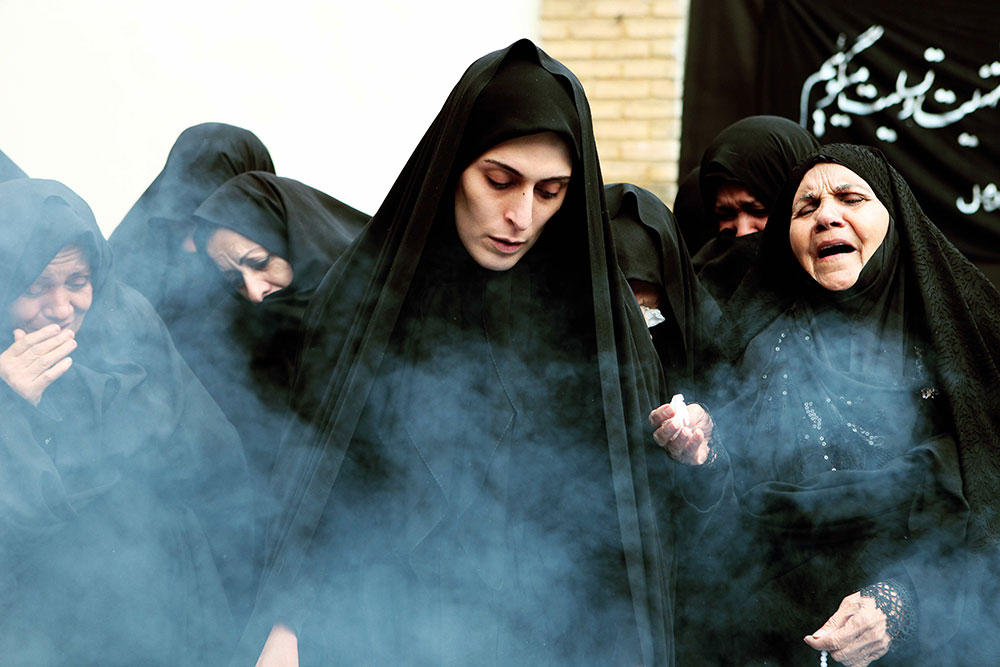 After 22 years abroad Arash returns to Iran. His nephew convinces him to visit his dying father one last time. 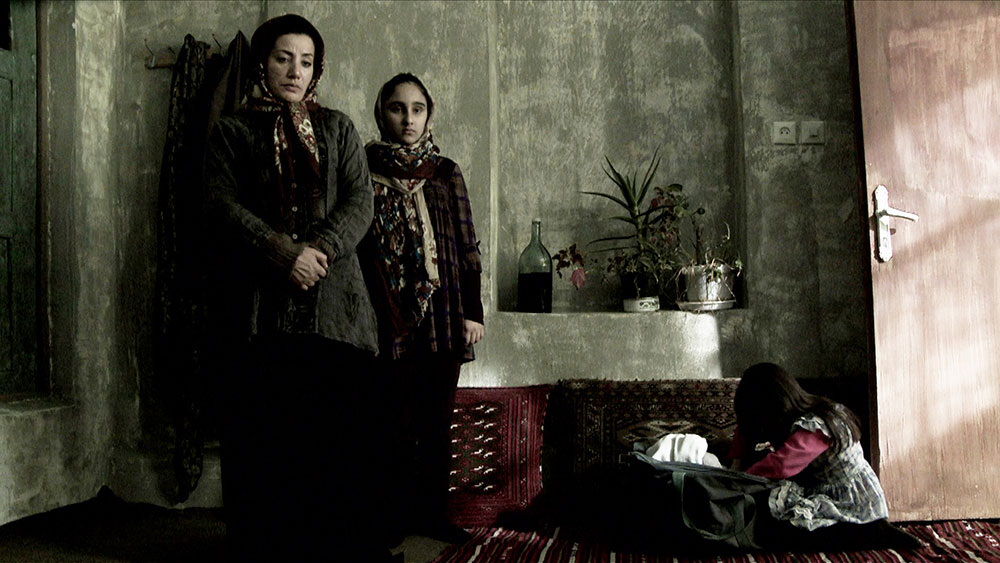 Ghadir, a chemical plant worker, protesting against being unpaid for over a year, is arrested during a demonstration and imprisoned without trial. He is released one year later with no explanation given. On arriving home he finds out his daughter, Somayeh, has given birth out of wedlock and will not talk about the identity of her child’s father. 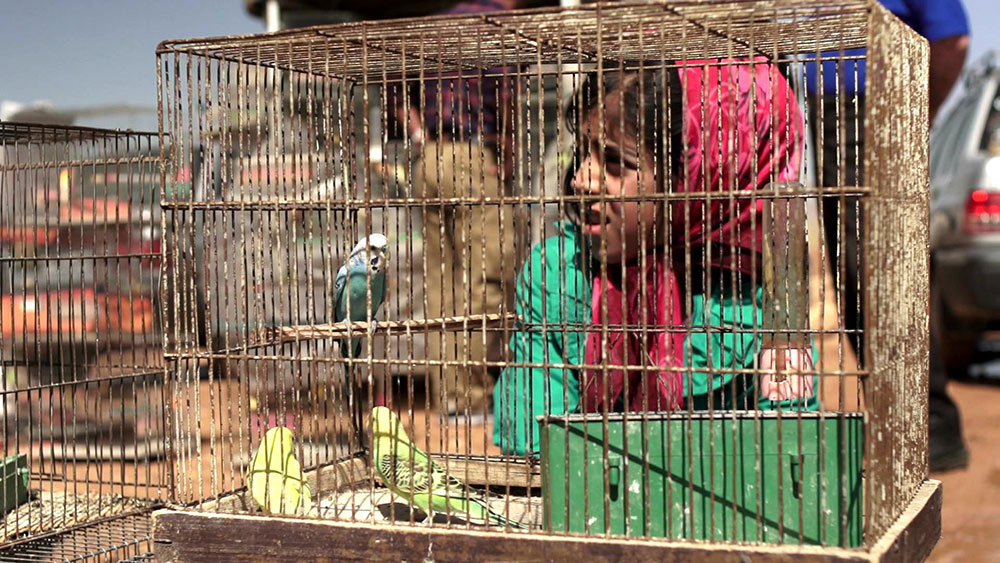 A Suburb in Shiraz: three women of different age in unfavourable conditions they manage to provide for their families. Their partners ran away, are addicted or dead. Kart does not portrait their misery but tells a story of aspirations, passions, and hopes. 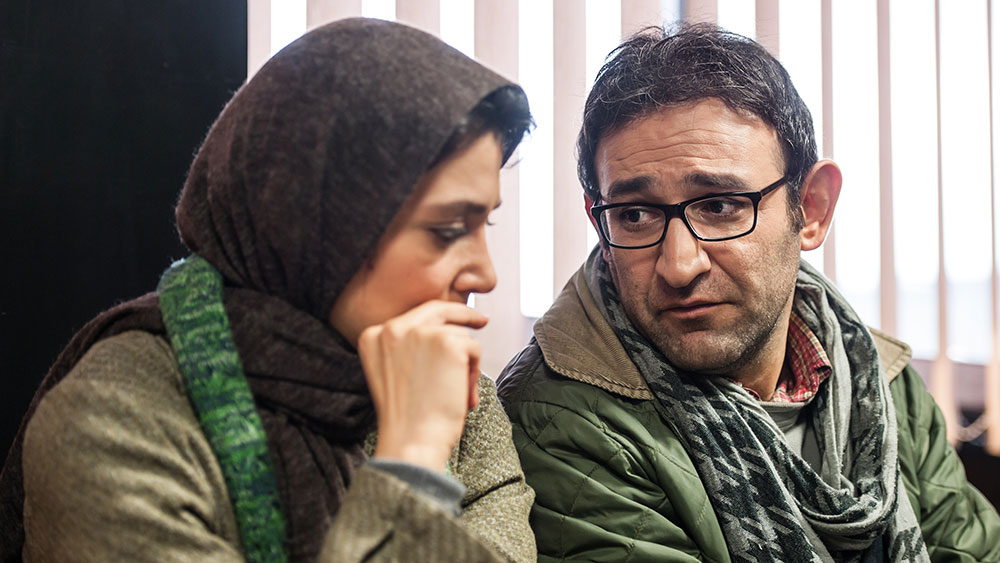 Being born (Be Donya Amadan)

Pari and Farhad are a middle-class family who are both involved in theatre and cinema. They love each other and are happy with their son, though Pari unwantedly becomes pregnant. Farhad insists on abortion but Pari believes the abortion is inhuman and cannot accept her husband’s idea. A baby, who has to possibly make a family life happier, causes some serious changes in their situation. 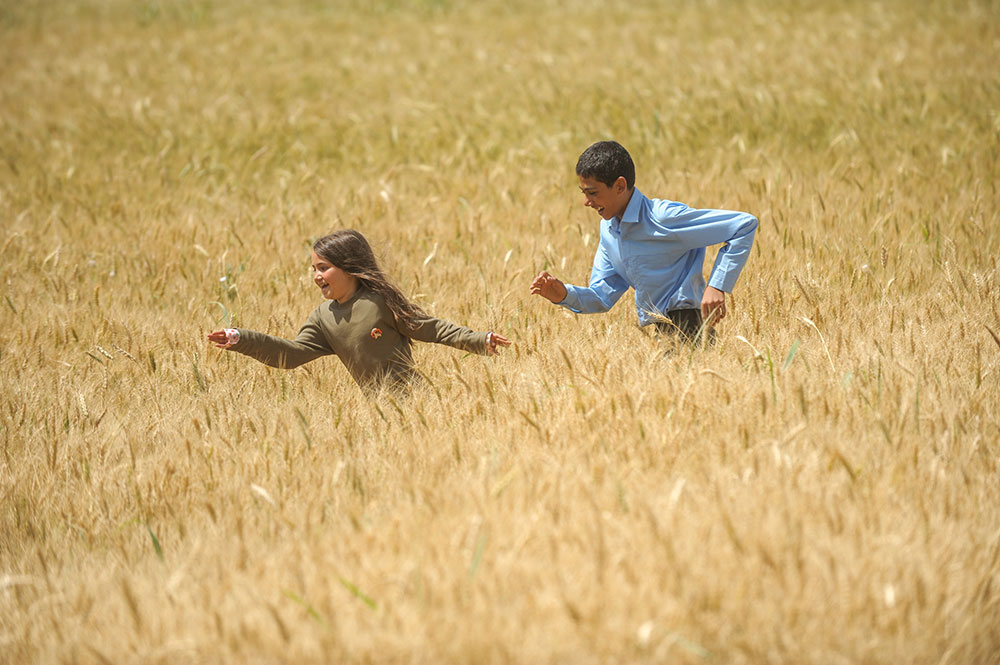 sensitive and talented Bahar, the distressing political events are in harsh contrast to her protective family circle. 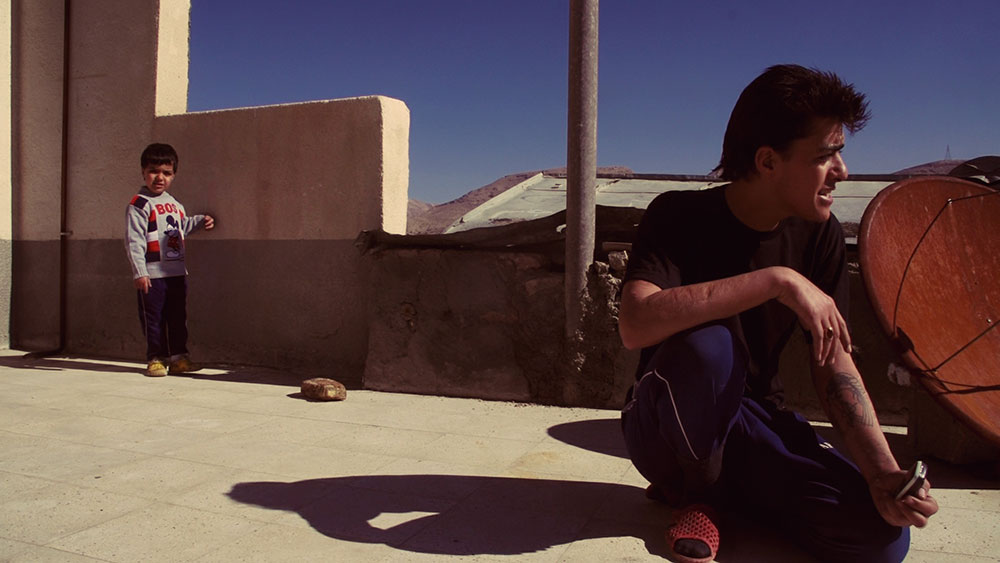 The city of Shiraz is famous for its beauty and poetic atmosphere. Mohammad Kart portraits its shadier sides: a gang of youths in the outskirts. The tough guys are in a downward spiral of violence, ignorance and superstition. 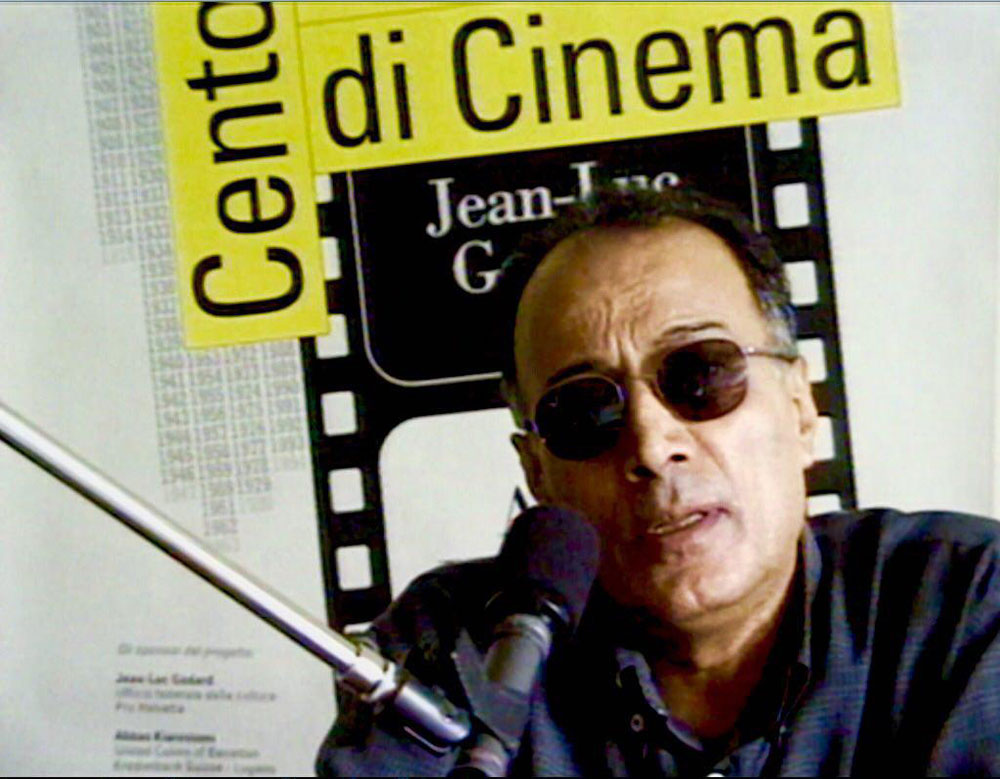 Kiarostami himself thought “Close to Kiarostami” was the best documentary that had been made about him. In this portrait, famous directors and actors like Juliet Binoche, Michel Piccoli, Bernardo Bertulocci, Theo Angelopoulos, and Youssef Chahine talk about Kiarostami. 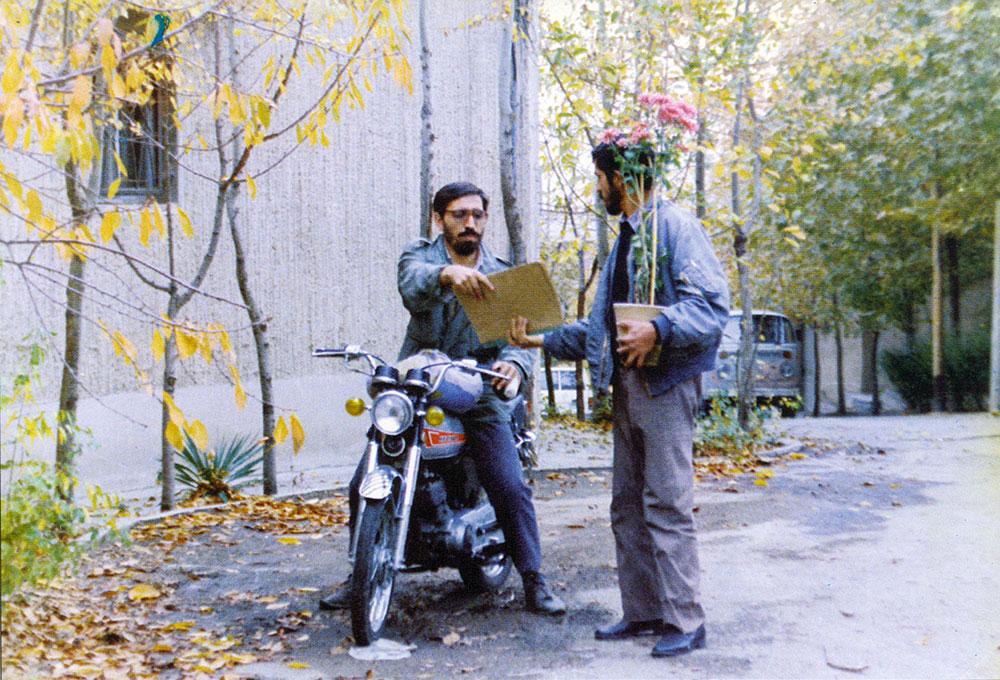 The true story of Hossain Sabzian that impersonated the director Mohsen Makhmalbaf to convince the family Ahankhah they would star in his so-called new film. 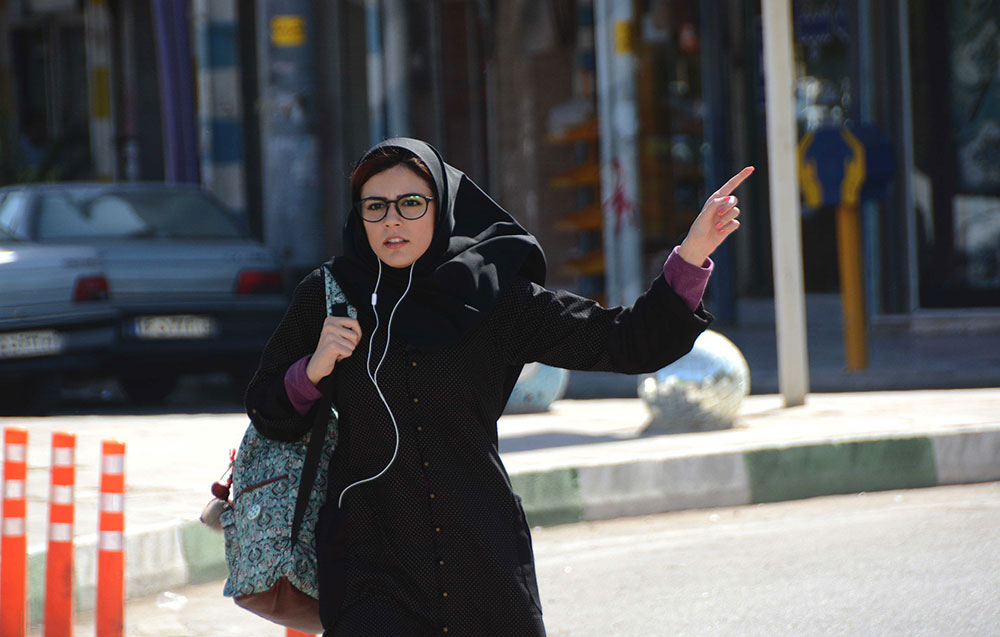 A young girl (Setareh) leaves her hometown in south of Iran for a half day trip with her girlfriends to Tehran to attend a close friend’s goodbye party without permission of her strict father. Her father Ahmad sets out to search for his daughter and is confronted by the ghosts of his own past. On her way back home hazy weather changes all she had planned. 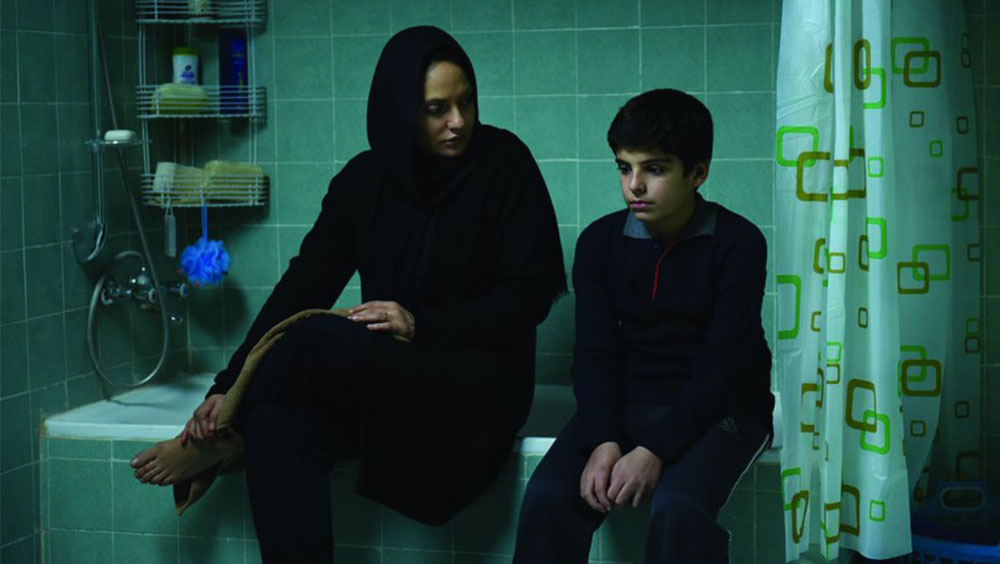 When Mohsen kills his brother in a quarrel, the possibility of – in Iranian law stipulated – qisas (retaliation) comes to the forefront. Ghorbani orchestrated a family drama, which has only been made possible through the law of vendetta in Iran. 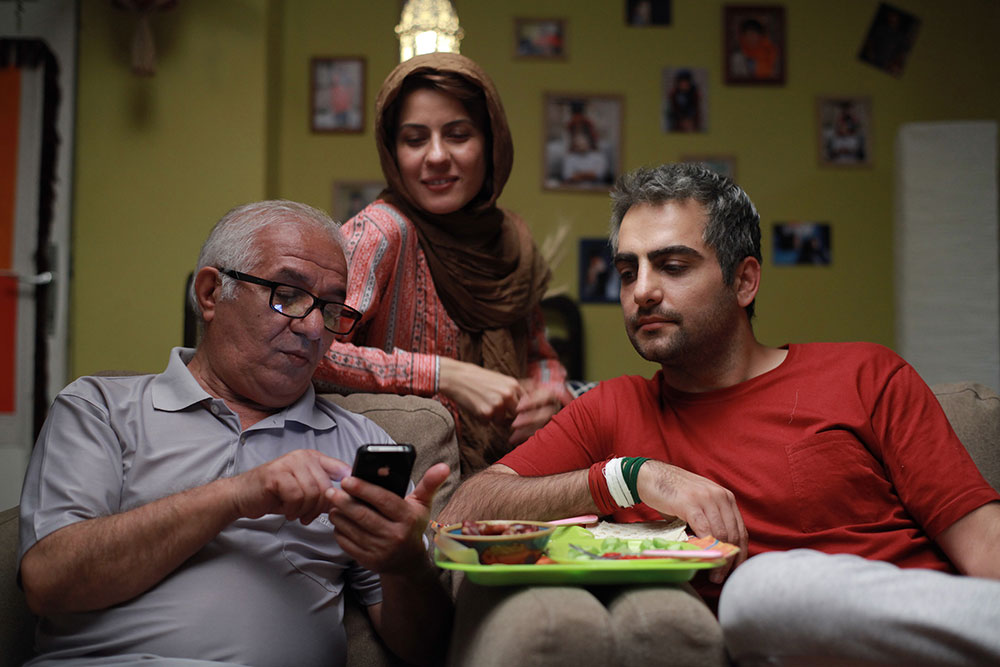 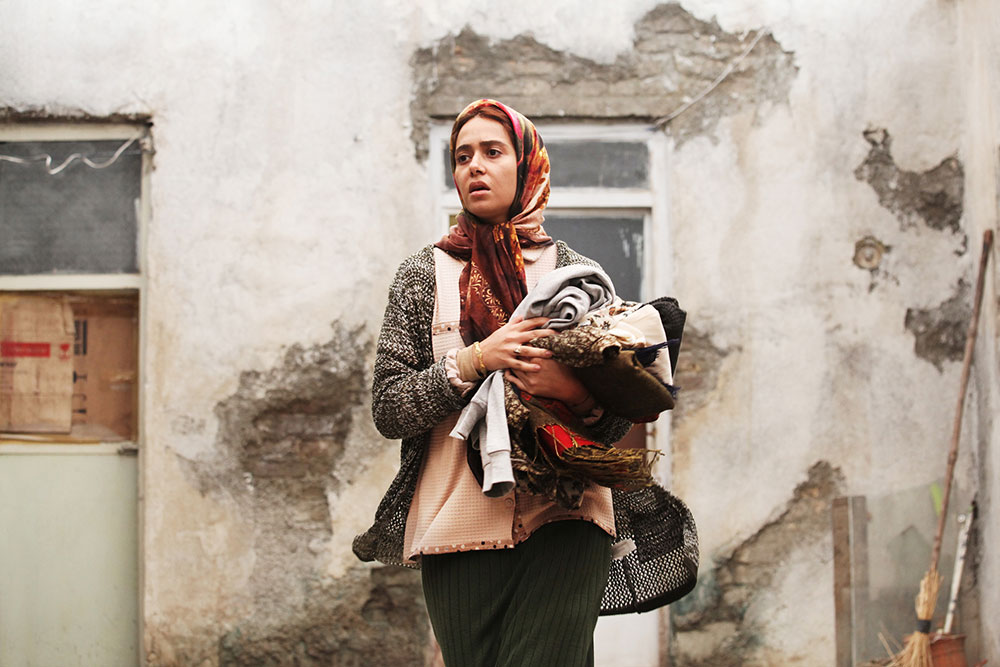 Somayeh, the youngest daughter of an indigent family, is getting married to a wealthy Afghan man in order to escape her circumstances. Fear is overwhelming each and every member of the family regarding how to overcome their difficulties after she’s gone. 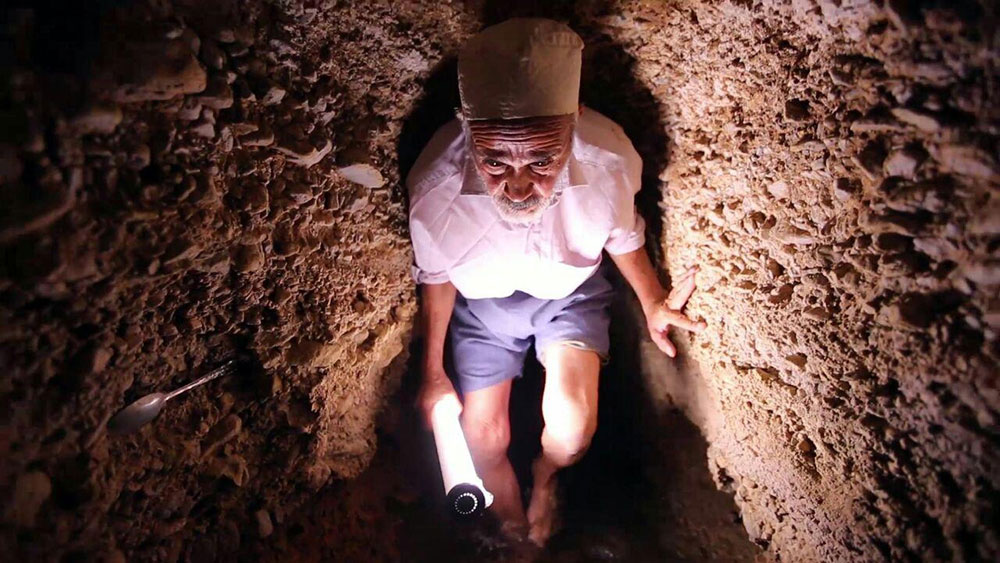 2500-year-old aqueduct of Qanate near Yazd (Sarkh) is considered an environmental UNESCO world heritage. Due to corruption and mismanagement the subterranean canals are not being maintained properly. Wastewater pollution is poisoning pure and clear water on its 84 km watercourse and causing its decay. 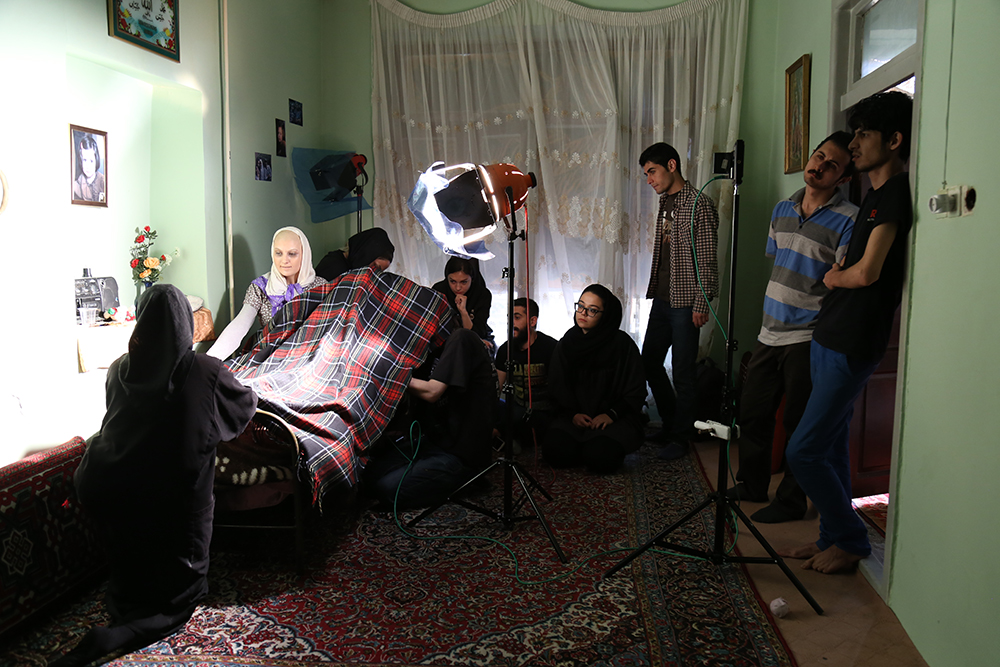 The Iranian Film festival in Cologne attaches great importance to the up-and-coming generation; we regularly present promising debut films. Quality and talent are already evident in the training. At Iranian Filmhochschulen high-quality documentaries and short films are produced. Together with the NAHAL-Studentenfilmfestival, we will be presenting extraordinary newcomer films. 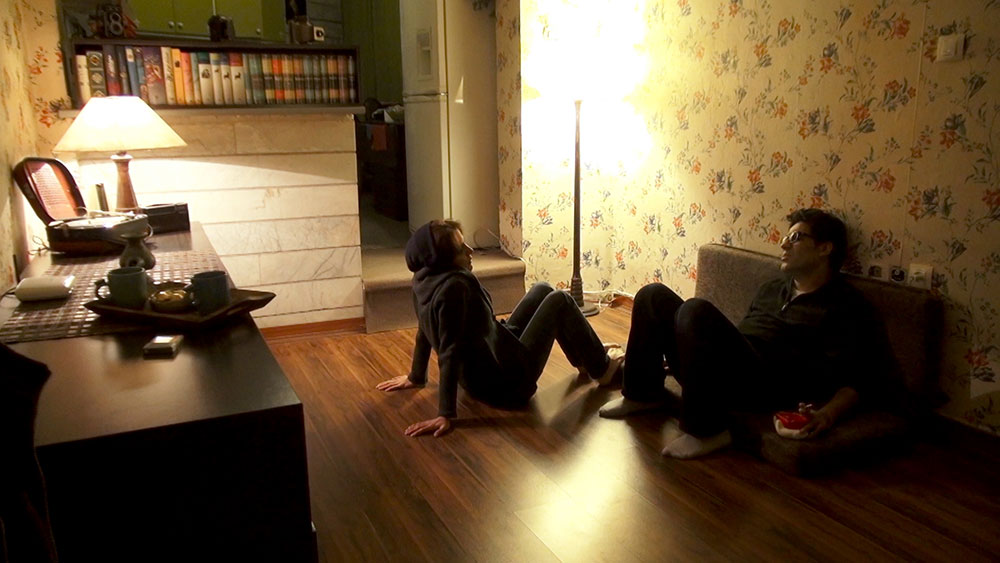 After eight years of marriage, Maryam and Bashoo decide to get a divorce. But to keep their families from finding out, they continue to live together. In a society as traditional and religious as Iran, living together as an unmarried couple is not only illegal but also seen by many as a sin. 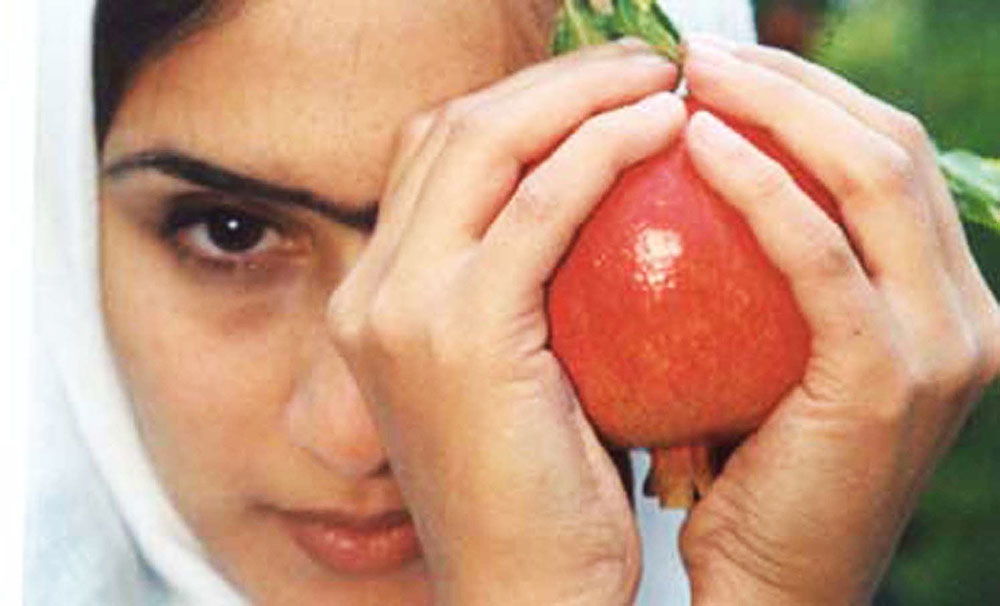 The director and his film crew make a journey through 150 years of Tehran’s history. They want to depict the changes from 19th century Qajar dynasty to today’s metropolis, but end up documenting the failure of their project humorously. 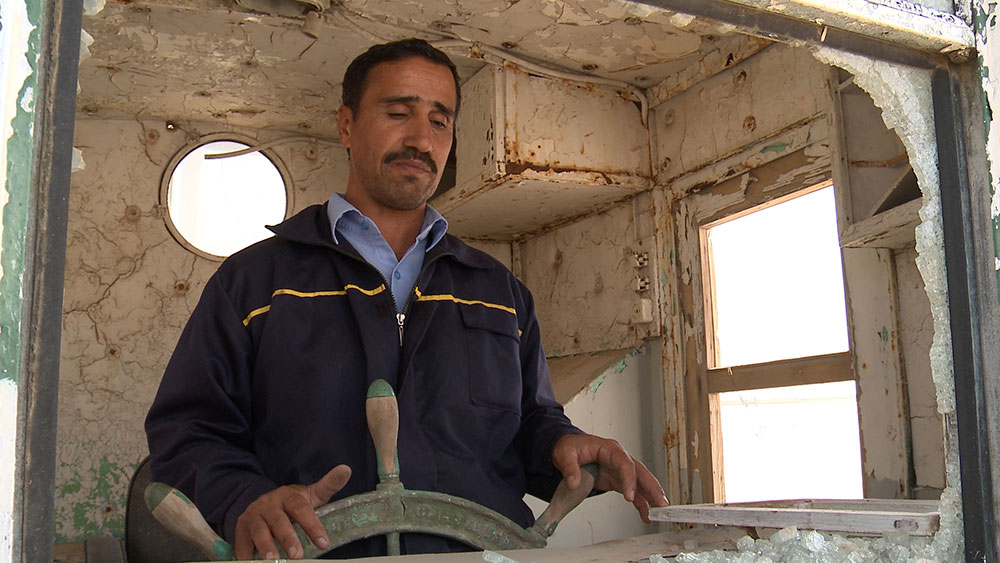 This is a documentary about the critical condition of Lake Urmia in north-western Iran, which is in danger of drying out completely. The Lake has been the world’s second largest hyper saline lake after the Dead Sea and is home to countless faunal and animal species. 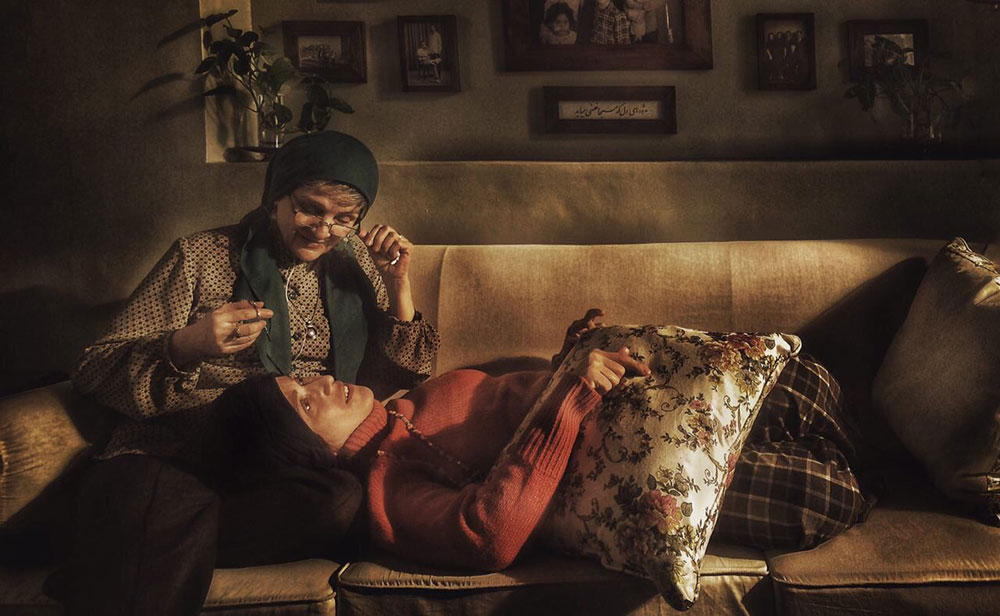 Abji is dependent on her mother because of her handicap, but the old lady is worried what will become of her when she is no longer there. A portrait of a middle-class family, held together only by female members.