Ghasideh Golmakani comes from a family of artists and journalists. At 18, she went to Paris to study art history and cultural studies at the Sorbonne. After returning to Iran, she started making films. In her films, she mainly deals with taboos in traditional Iran such as child abuse, harassment in public spaces or daily violence against women. In 2019, her book about Ali Abbassi, an important pre-revolutionary film producer, was published. Golmakani works – also internationally – as a film curator. In 2020, she put together two short film programmes for Visions of Iran.

Taxi is here
Fiction IR 2019 14 min
D: Sara Aghababayan
C: Shaghayegh Faryadshiran, Mehrzad Noorhoseini
A mysterious woman in a taxi: the driver looks familiar, so she invites him to join her – she wants to share a secret with him.

Origami
Fiction IR 2019 14 min.
D: Marjan Hashemi
C: Mahour Mirzanejad, Golzar Hazfi, Hanieh Khosravani
Soodeh has feelings for her classmate. The sports teacher finds out about it, becomes jealous and threatens to report this forbidden love to the school headmaster. 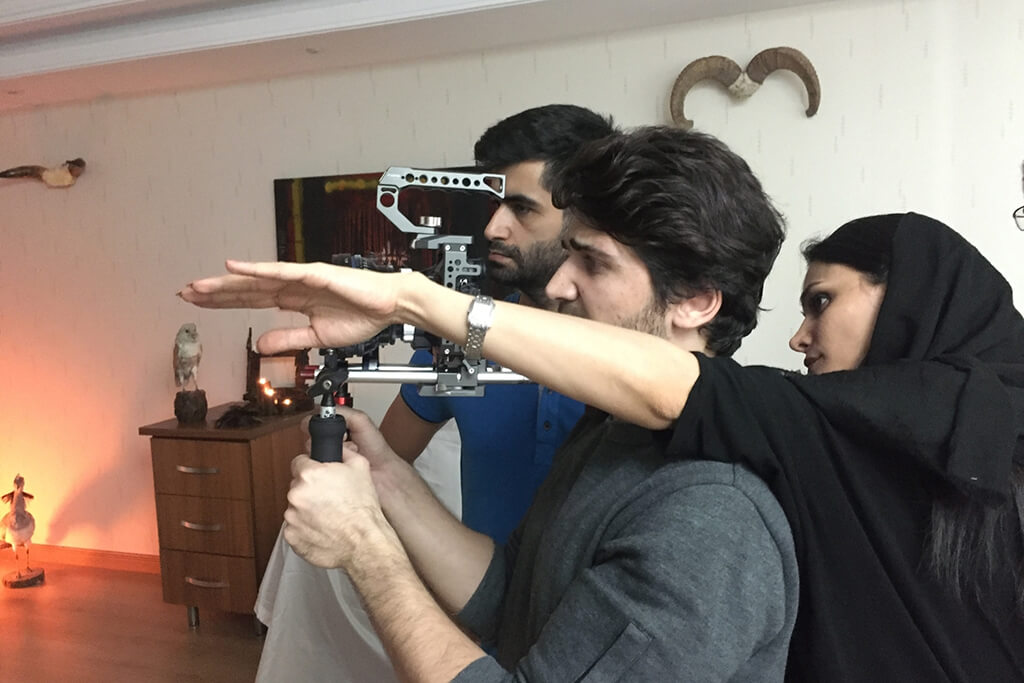 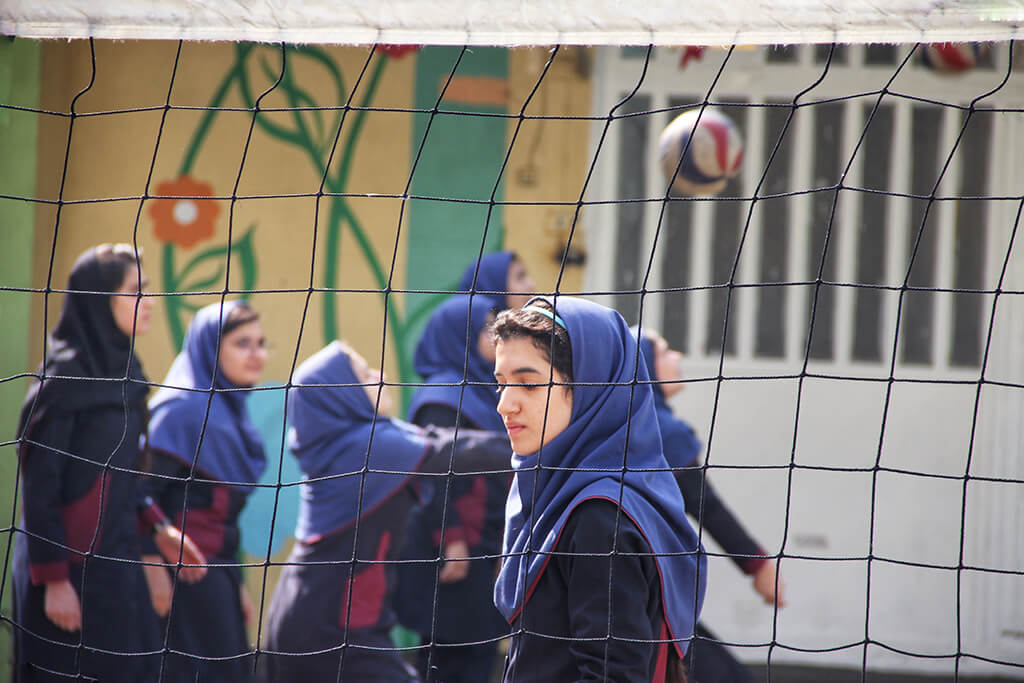 Let the past go by 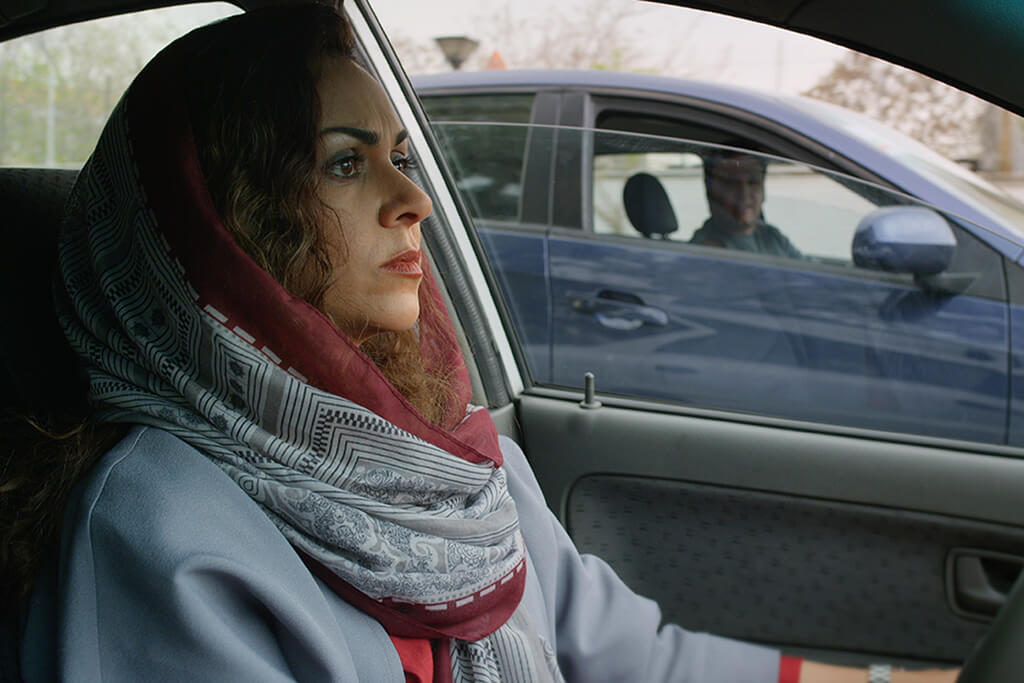 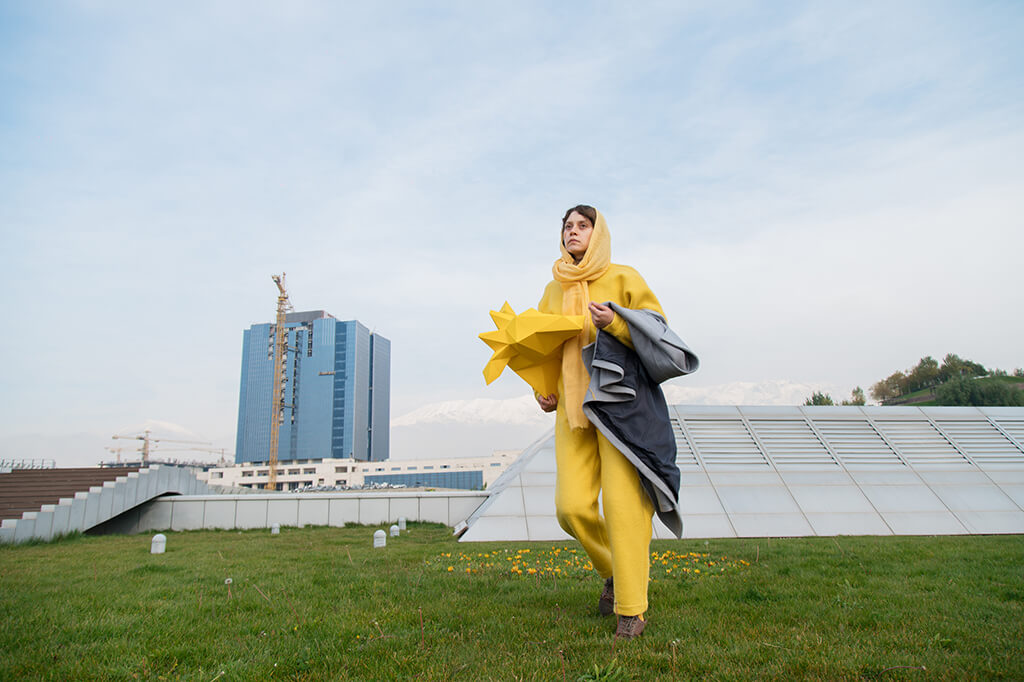 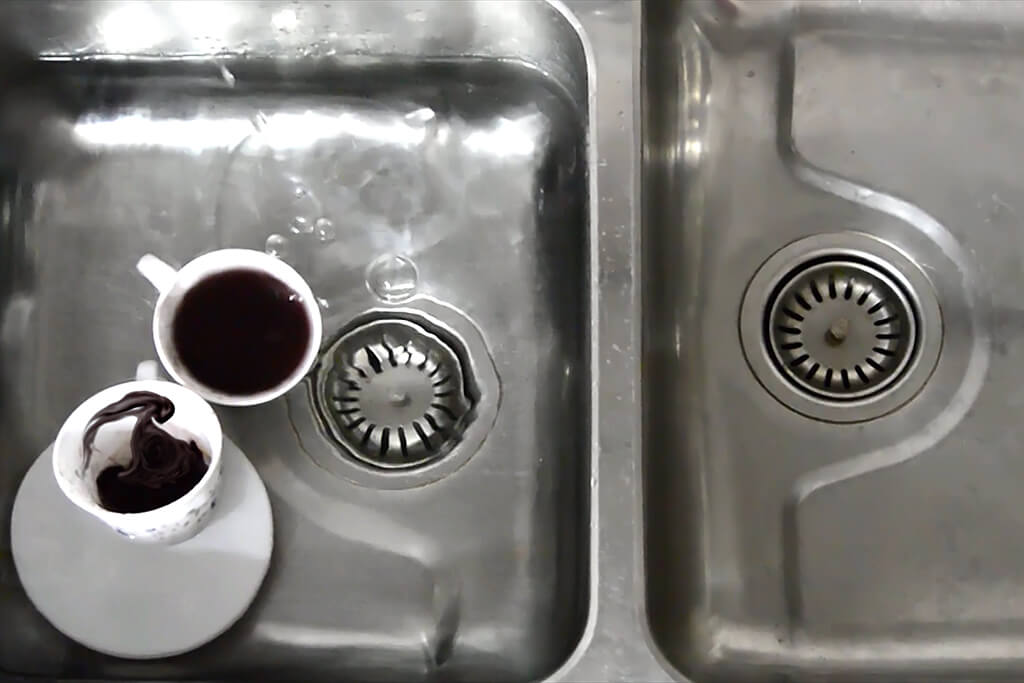 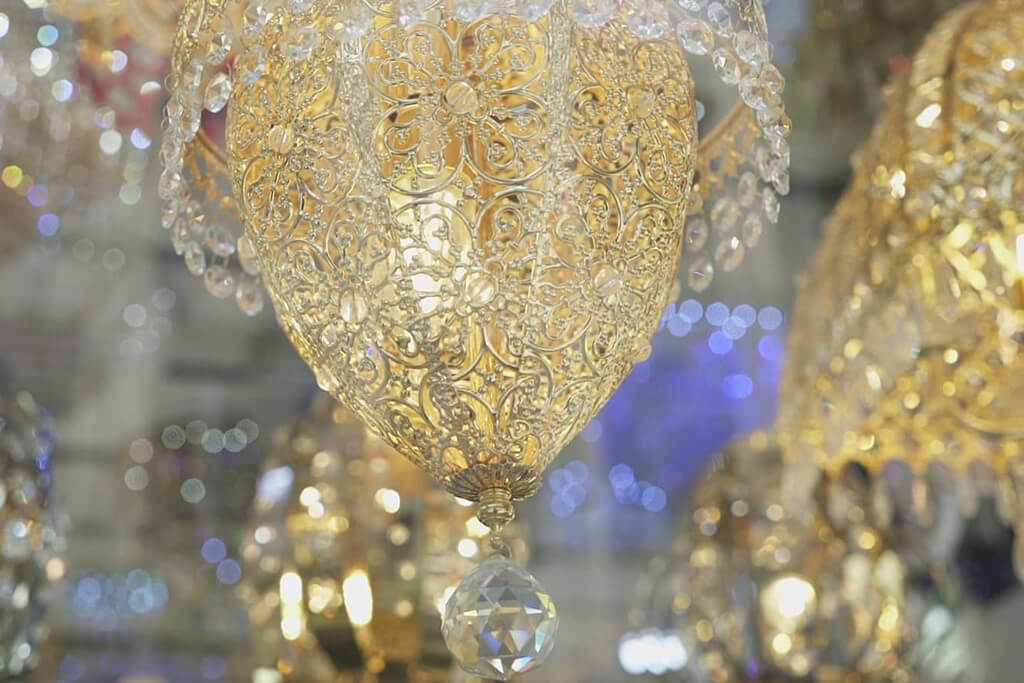