Hamin is doing his military service in a watchtower on the Gulf of Oman, in the border area between Iran and Pakistan. He unintentionally kills his commander in an argument when he refuses to grant him leave for his sister Mahin’s wedding celebration. Afterwards, high up in the watchtower, memories of the siblings’ traumatic childhood emerge before Hamin’s inner eye: his mother’s suicide, his father’s disappearance, the humiliations and deprivations Hamin and Mahin faced, and their lifelong love and solidarity for each other.

Eshtehardi’s debut film is of a rare and precious poetry: “The barren landscape, the rugged mountains and the seemingly endless coast are like landscapes of the soul in which the characters have to lose themselves. A visually powerful, epic masterpiece about the fragility of a young life.” (www.filmfest-oldenburg.de) 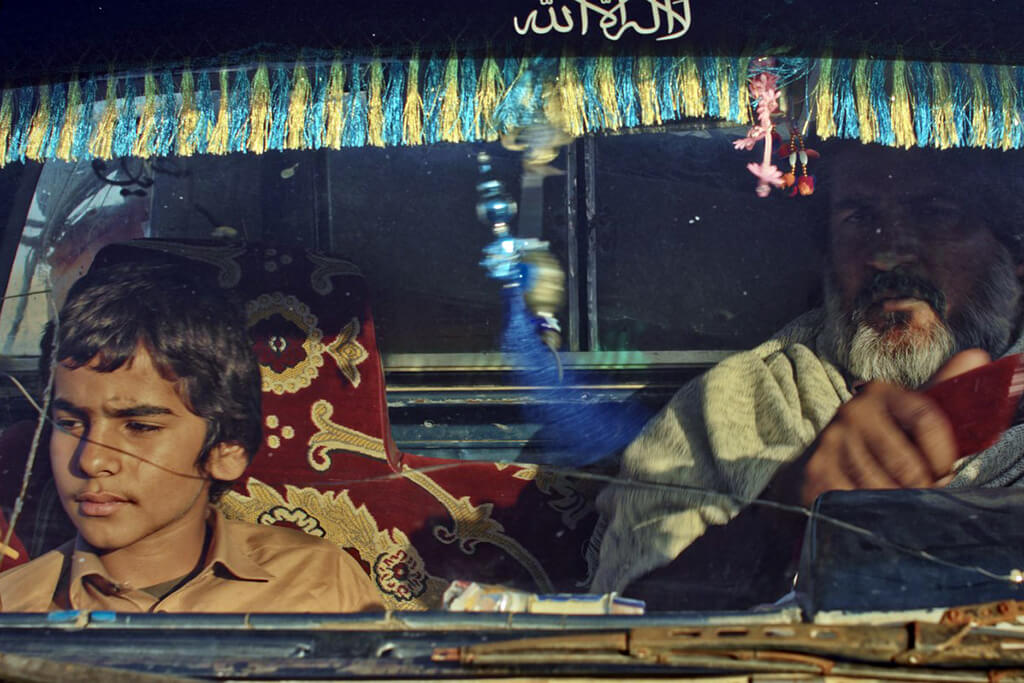 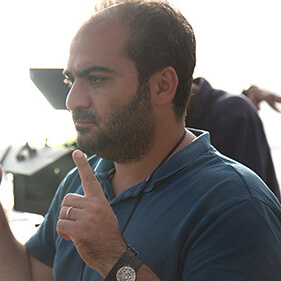 Pouya Eshtehardi is a musician, novelist and filmmaker. He has made many short films and documentaries since 2010. “Untimely” is his first feature film, which he also wrote.