Iran in the 1960s: In a wasteland in the south of the country, an old prison fortress is to make way for an airport. The ambitious Colonel Jahed supervises the eviction, a promotion is in prospect and the young social worker Susan awakens his interest. Suddenly one of the prisoners disappears without a trace within the walls – a man sentenced to death – Jahed’s reputation is at stake.

Nima Javidi’s second film is convincing in terms of setting, camera work and actors – above all, probably the most present actor in Iran at the moment, Navid Mohammadzadeh plays the young colonel comparatively reservedly, but as a sleeping volcano. 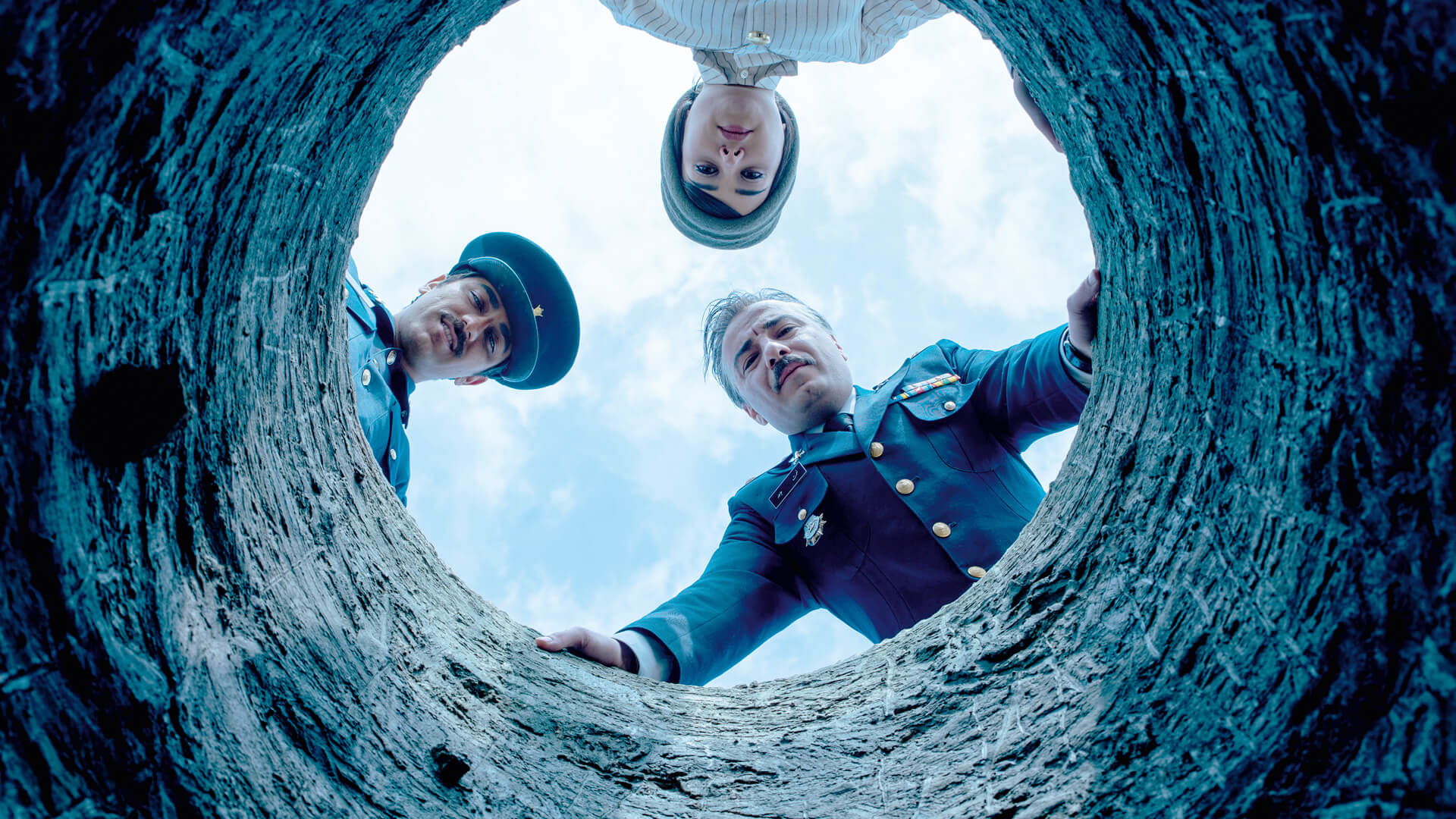 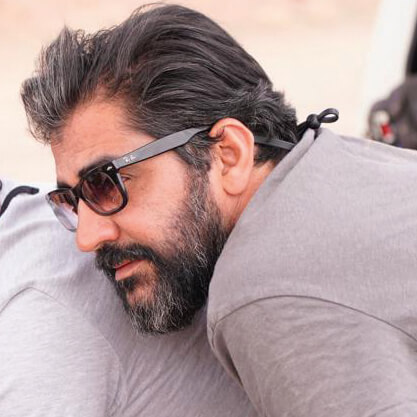