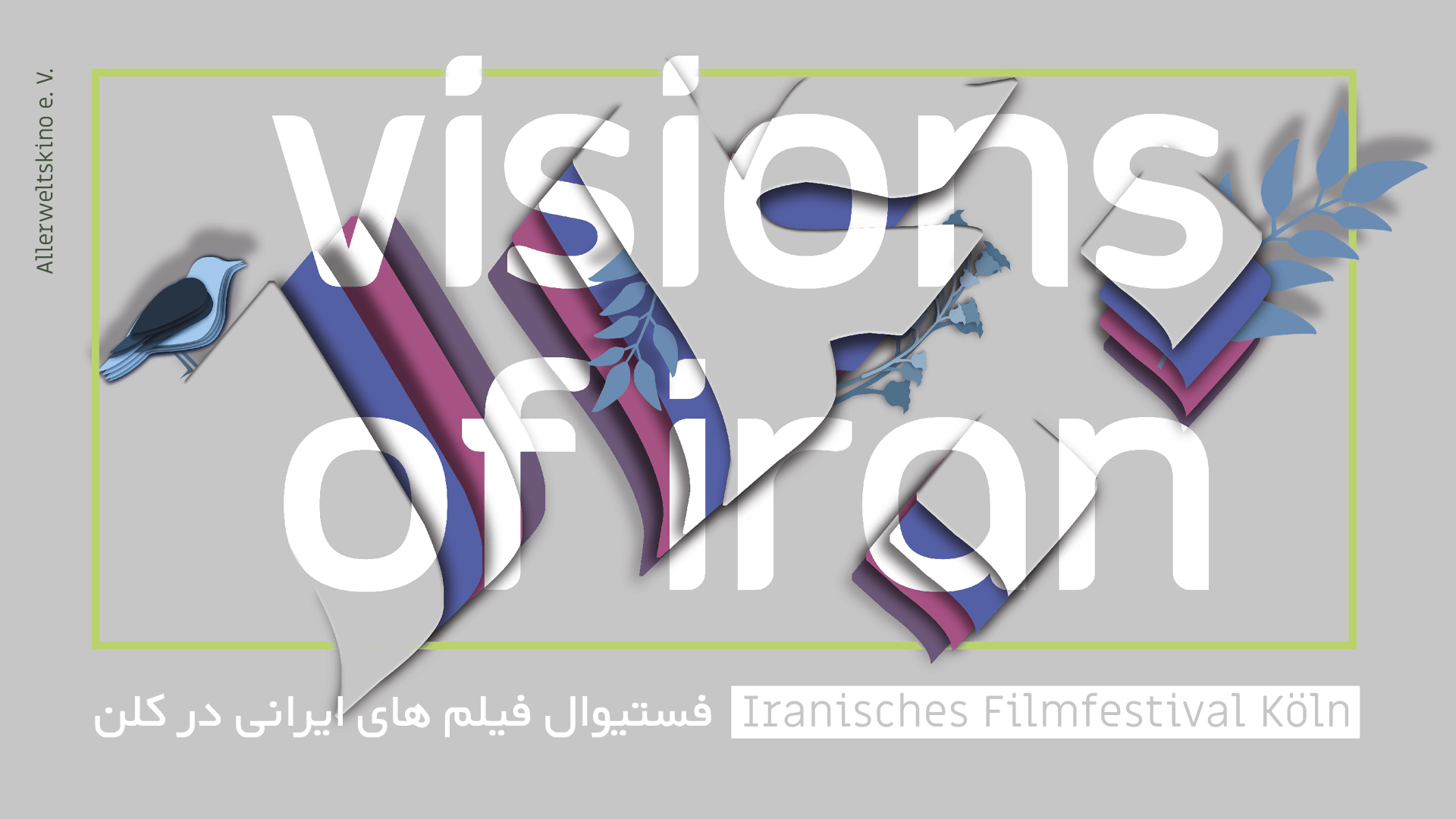 In June, there will again be a broad overview of Iranian cinema – current, multi-award-winning documentaries and feature films present the country in all its diversity, fascination and contradictions. “Visions of Iran 2021” takes place online – and it’s worth it: even under the difficult conditions of the global pandemic, exciting and moving films have been made.

The documentary COUP 53 uncovers background information about the overthrow of President Mossadegh by the CIA and MI5 – and explains why the relationship between Iran and the West is so difficult; with the help of star actor Ralph Fiennes (THE ENGLISH PATIENT) and Oscar-winning editor Walter Murch (APOCALYPSE NOW), new life is breathed into historical material.

A feature film highlight is certainly Shahram Mokri’s CARELESS CRIME, which follows four cinema arsonists and intertwines past and present. The poetic feature debut UNTIMELY shows the raw beauty of the Iranian south, as does the documentary portrait CAPTAIN DARYAIE.

We continue our focus on women filmmakers with a new short film programme by Ghasideh Golmakani. And with RADIOGRAPH by Firouzeh Khosrovani – the European-Iranian family story won a top prize at the IDFA Documentary Film Festival. We are also interested in wild pets, questions of sustainability and alternative medicine.