Radiograph of a Family

Firouzeh Khosrovani, the daughter of a secular father and a religious mother, tells the story of her parents. With the help of photos, letters, videos and fictitious conversations, we discover a European-Iranian love and life story: The enterprising father Hossein, a radiology student, brings the traditionally raised mother Tayi to Switzerland. She never really feels at home there – it is only back in Iran, in the years of the revolution, that she finds her own energy. The couple becomes more and more estranged from each other, the furnishings of their home, formerly a West-East smorgasbord, become increasingly sparse.

The family portrait becomes an X-ray of society, a symbol of modern Iranian identity.

For her sensitive, moving and artistically designed film, Khosrovani received the prize for best feature-length film at the Amsterdam Documentary Film Festival IDFA and the ReFrame Award for the most convincing use of archive material. 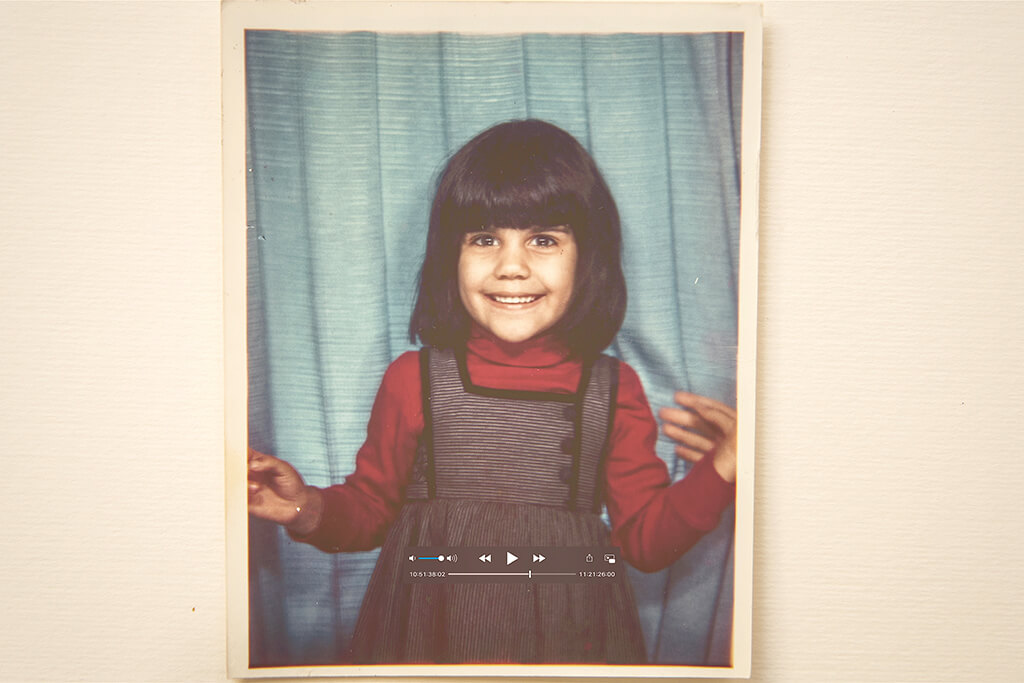 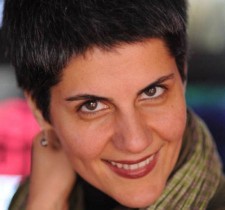 Firouzeh Khosrovani, born in Tehran, studied art in Italy and journalism in Iran. She made her debut as a filmmaker with “Life train” (2004), about “play” therapy for the children of Bam traumatised after a devastating earthquake. “Rough cut” (2007) about mutilated mannequins won thirteen awards at international documentary film festivals, followed by “Cutting off” (2008), an installation and video work for the Triennale di Milano. “1001 Irans” (2010) addressed the international image of Iran. “Espelho meu” (2011), a collaborative production with three filmmakers on the concept of beauty and the physical appearance of women, received the award for best national documentary at Documenta Madrid. In 2012 she directed “Iran, unveiled and veiled again”, produced by the Istituto Luce in Rome.