None of Your Business (Va kas che)

The culture and history of the multicultural port city of Bandar Abbas is very different from that of central Iran. One of its most dazzling and tragic figures is the musician Ebrahim Monsefi, who led an intense life on a knife edge and fell victim to his heroin addiction in 1997. His popular songs about individualism, love and failure are influenced by Monsef’s eventful biography and the different musical traditions of the region. Kamran Heidari’s documentation draws on old archive material, memories of contemporaries and Monsef. His approach to the singer-songwriter is at the same time a vivid portrait of Bandar Abbas and its surroundings. 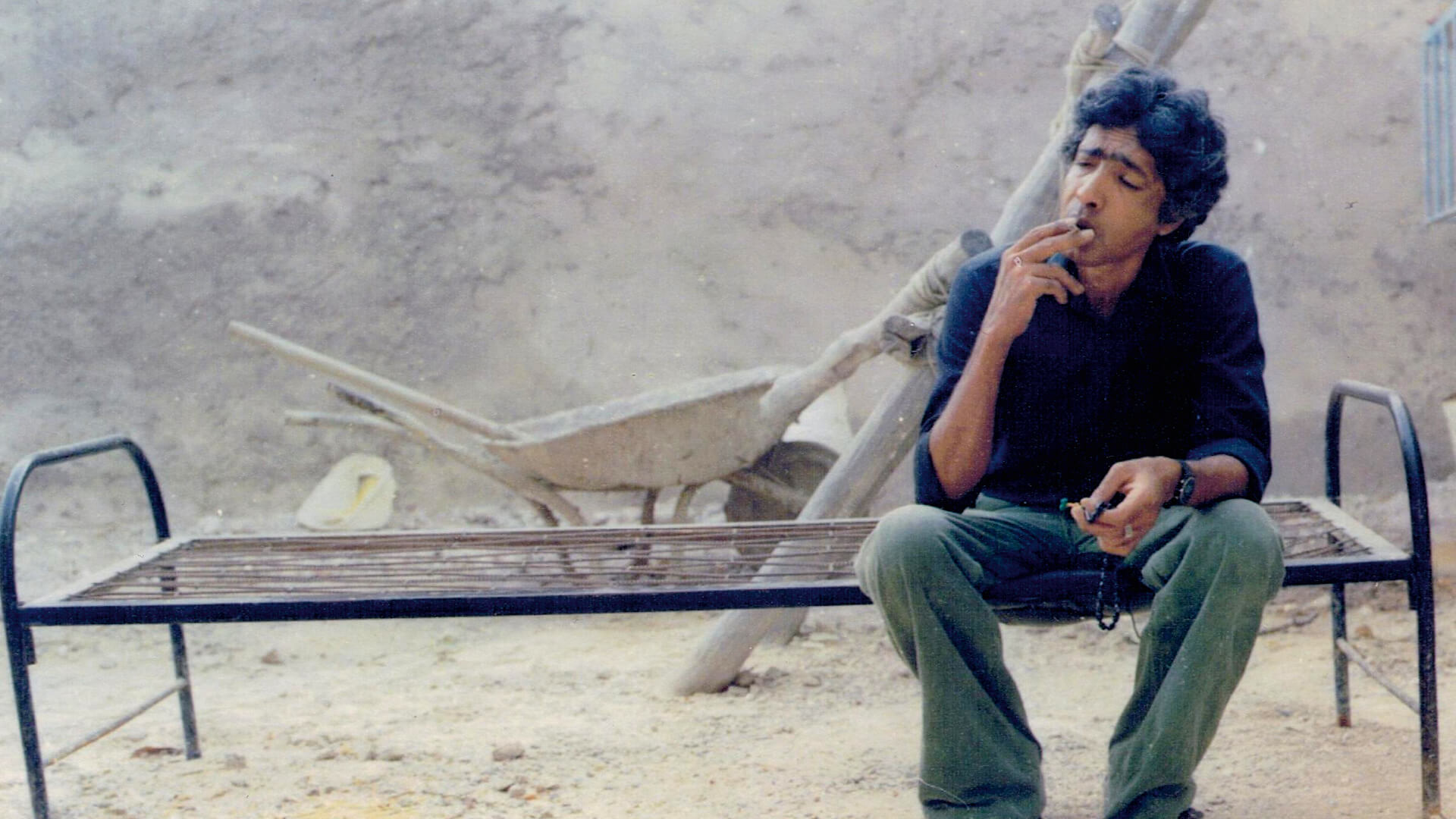 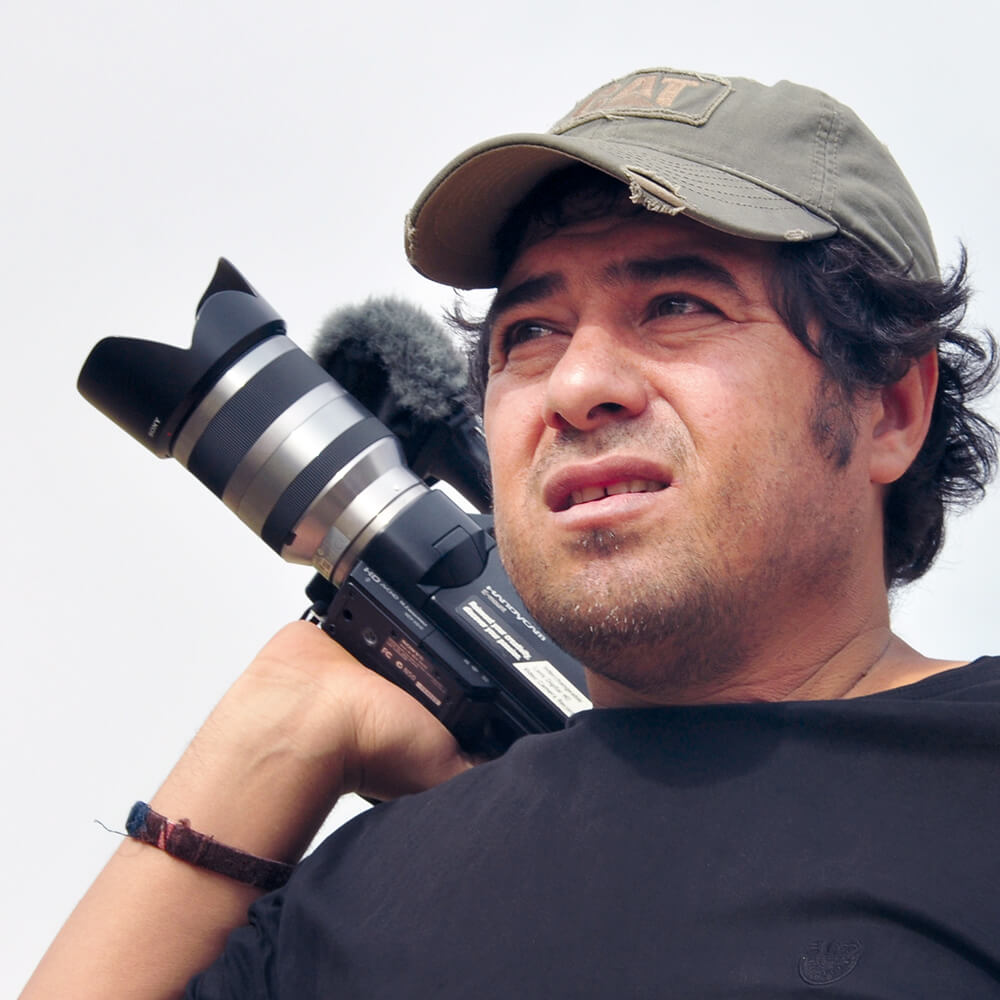 Kamran Heydari (Gachsaran). Works as a freelance documentary filmmaker and photographer with an interest in street photography, graffiti and ethnic music. His work focuses on the people of Shiraz and the south of Iran.