A dispute in the front garden of a typical “villa” in northern Iran: Parisa, who has travelled from Tehran with her brother, demands her dowry back from Hamid, her ex-husband. Hamid, however, wants to be with her again, despite his second wife Azadeh. Azadeh, in turn, plans a construction project with Bijan – Hamid’s cousin and owner of the villa. And that is just the beginning …

“Mangi” runs through the same short period of time again and again, but the camera focuses on a different character each time, and so the fog of relationships between the young Iranians gradually clears during this morning. An astonishing debut by Rasoul Kahani, brother of the well-known filmmaker Mohammadreza Kahani. 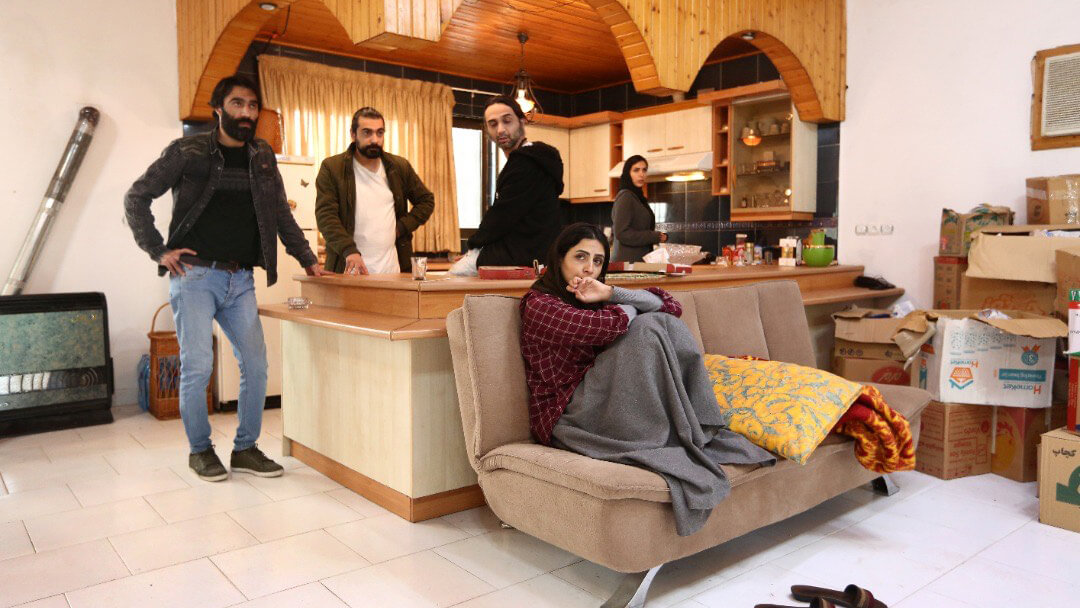 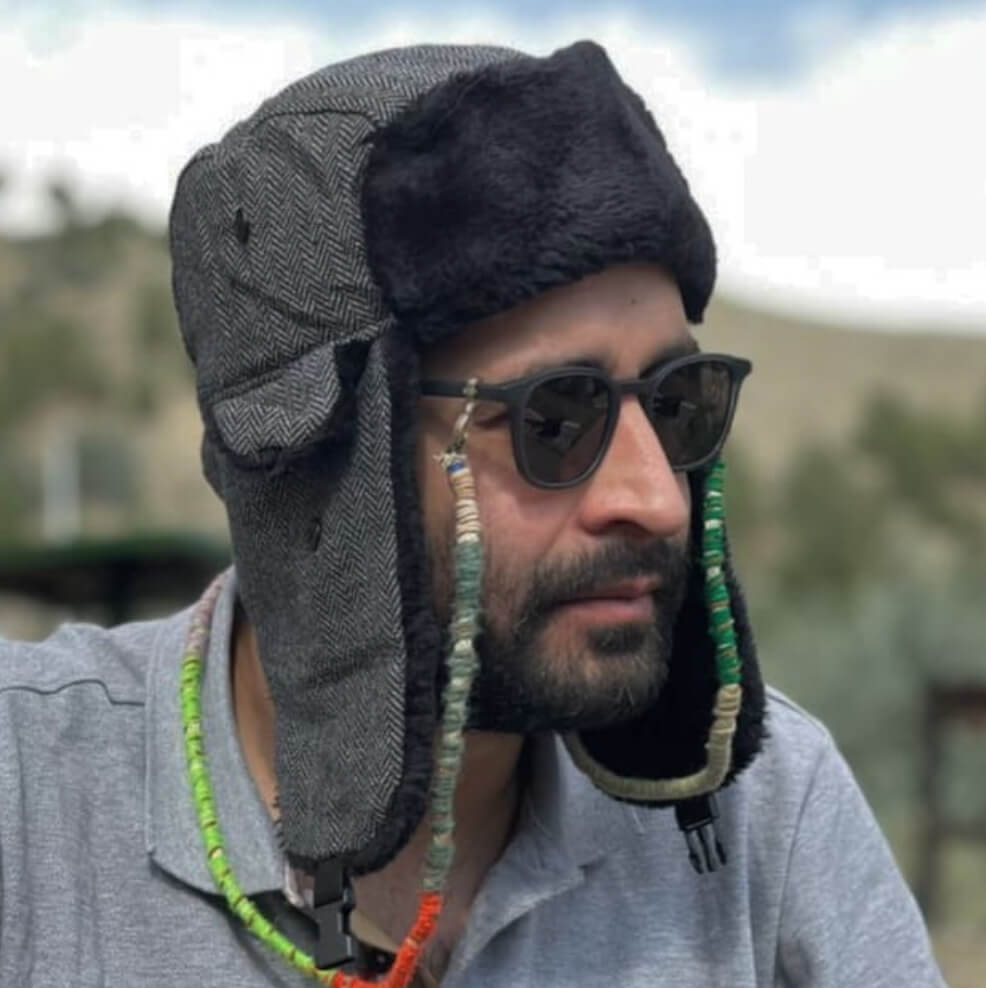 Rasoul Kahani (*1387 in Nishapur) studied IT in Nishapur. Several of his plays and productions have been represented at the Fajr Theatre Festival, and have also been invited to Germany, Sweden, the Czech Republic, Canada and Switzerland.