The notorious criminal judge Nourollah Aziz-Mohammadi has sentenced 4000 people to death in his 45 years of service – a world record. The impressive documentary portrays him in the courtroom and during his official functions, with his family and after his retirement. The filmmaker Hassan Khademi is interested in the judge’s relationship to death, which he has often imposed on others, and which haunts him in a terrible way. 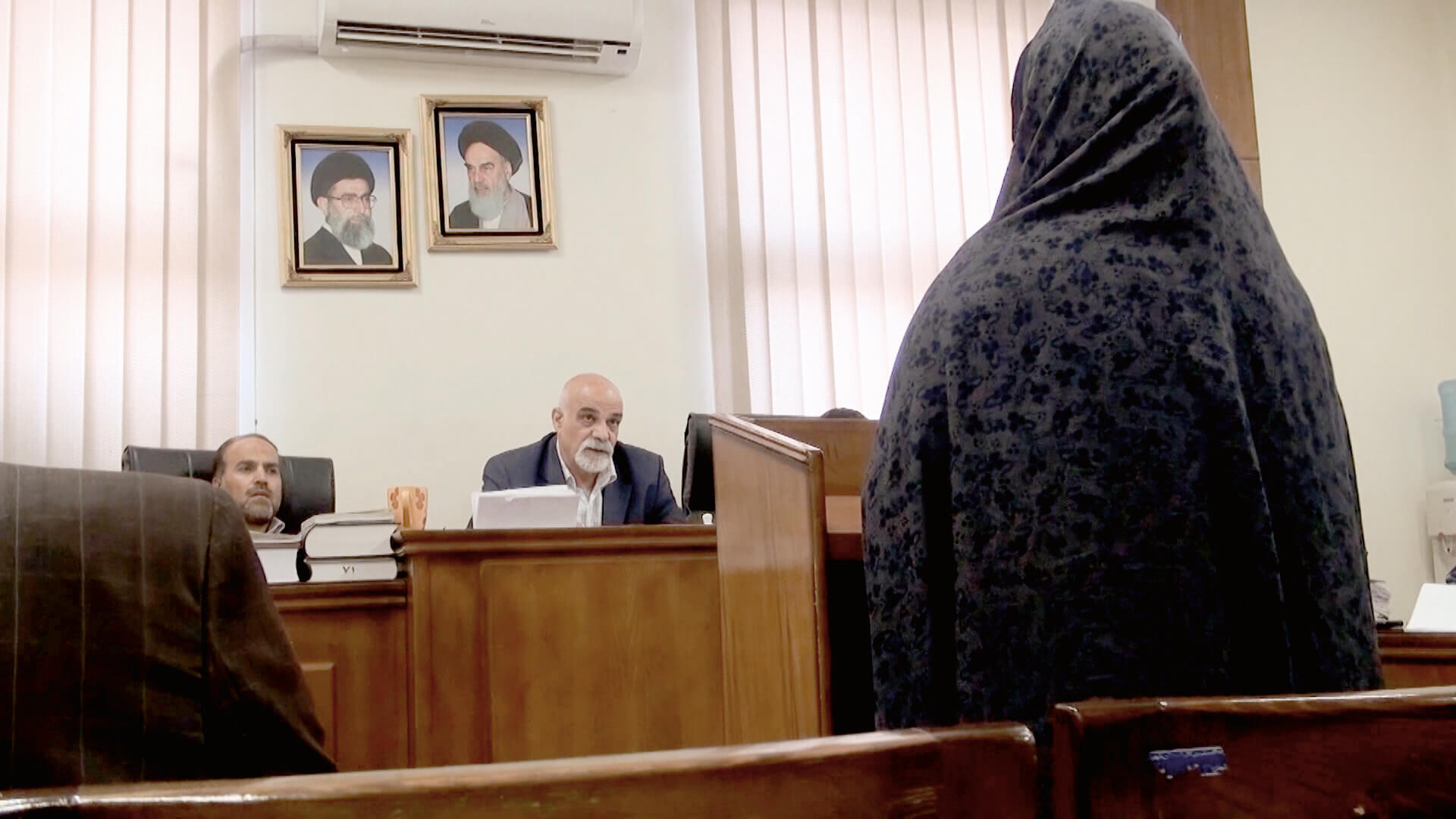 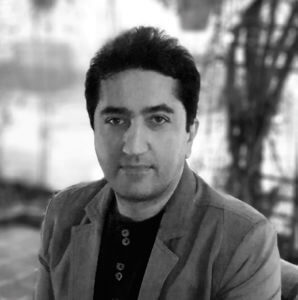 Hassan Khademi. Master’s Degree in Sociology at the University of Tehran. Thematically, he devotes himself primarily to social issues. His debut “Rapping in Tehran” gives insight into the underground of Iranian hip-hop music. “Death and the Judge” is his third documentary film.