Back to the overview

It Was My City
IR 2012, 8’
Director Tina Pakravan
The well-known actress and filmmaker makes visually impressive films about how a day at war feels in southern Iran, on the border with Iraq.

Reverence
IR 2018, 14’
Director Sogol Rezvani
On the last evening of a Lorca performance, the actress Rana wants to flee from her relationship with her colleague Bahram.

The American Bull
IR 2019 15
Director Fatemeh Tousi
In the borderland to Iraq the villagers are engaged in cattle breeding. The boy Saheb makes his money with the only American bull. A poetic film about a special friendship.

Violet
IR 2019, 15’
Director Ghasideh Golmakani
The wedding ceremony is imminent, when Azi notices that her sister’s wedding rings have disappeared. What to do in all this chaos?

Hanged
CAN 2019, 13’
Director Roqiyeh Tavakoli
Parvaneh is 40 years old, weighs 300 pounds and has a hard time in everyday life. But there is something else …

Icky
IR 2019, 15′.
Director Parastou Cardgar
They all carry a solved magic cube instead of a head, but one child is different somehow.

Followed by an online discussion with Ghasideh Golmakani and other directors! 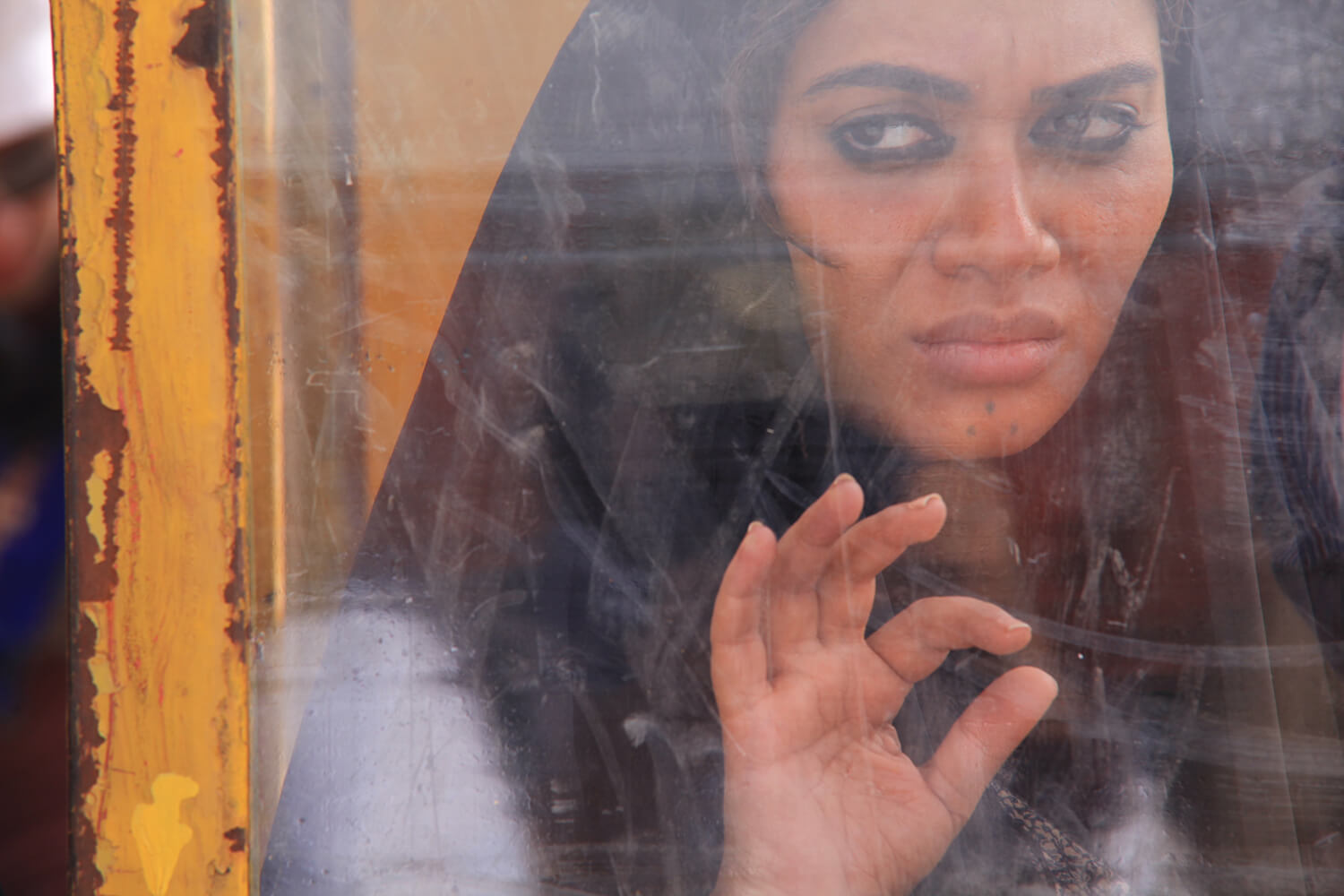 It Was My City 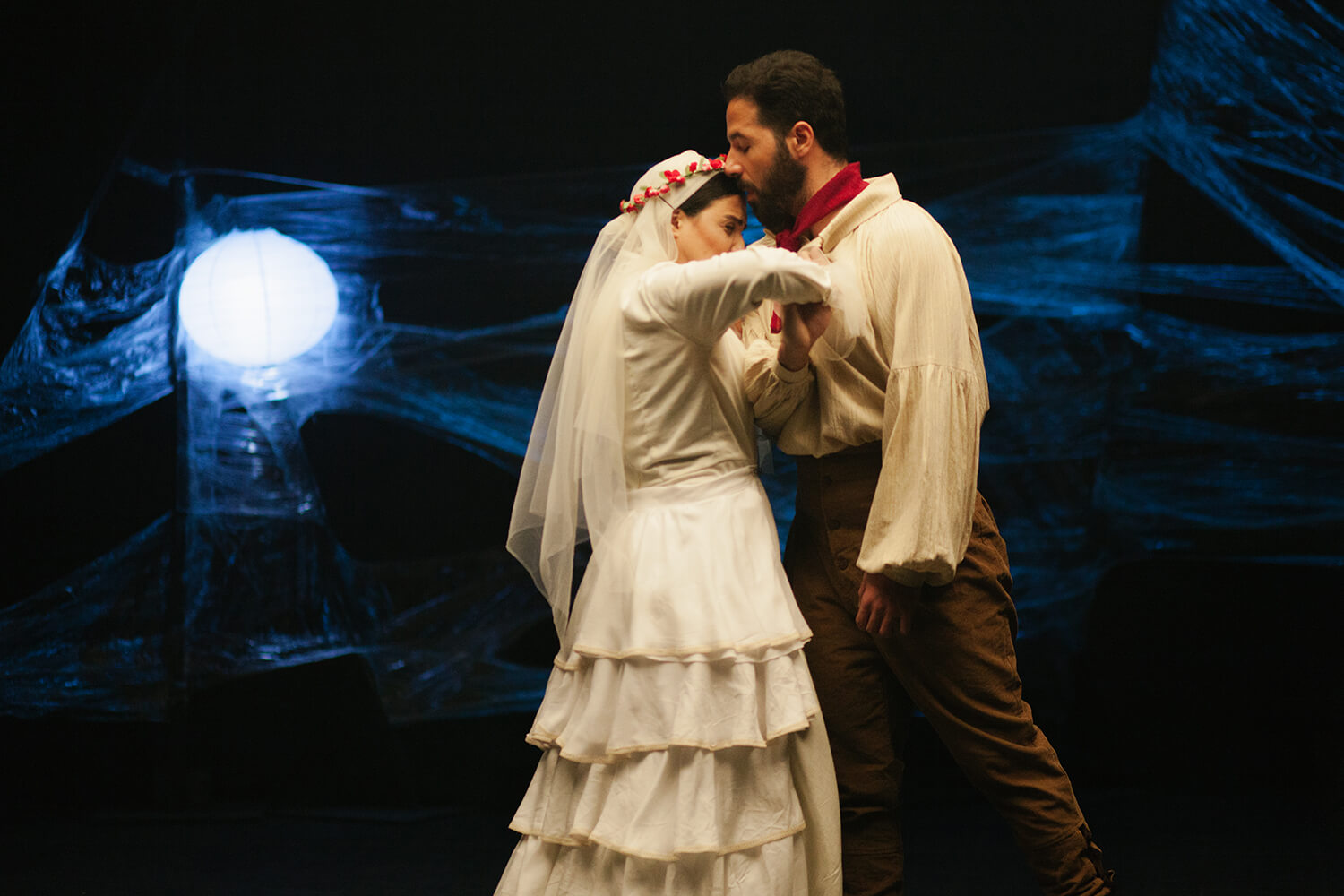 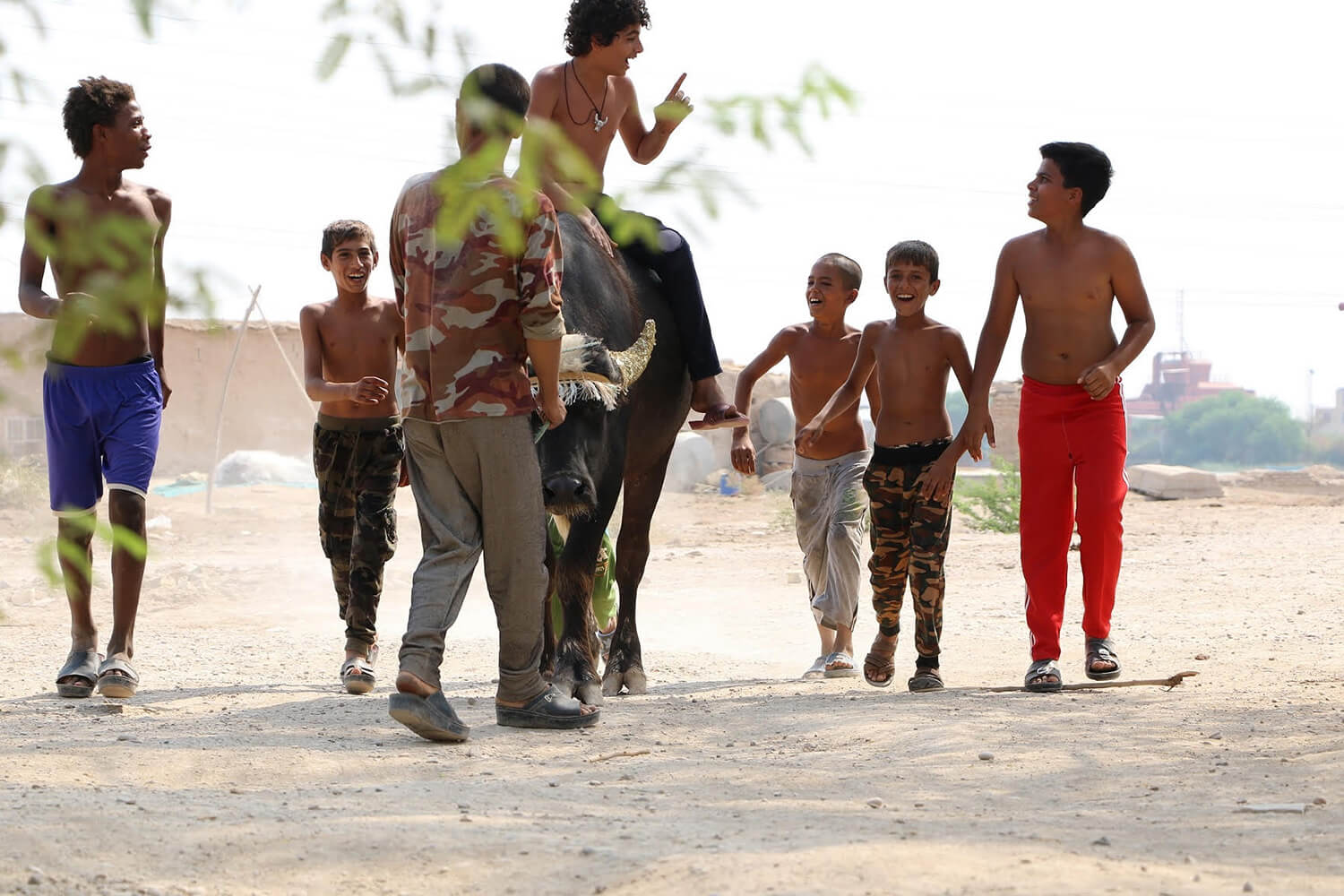 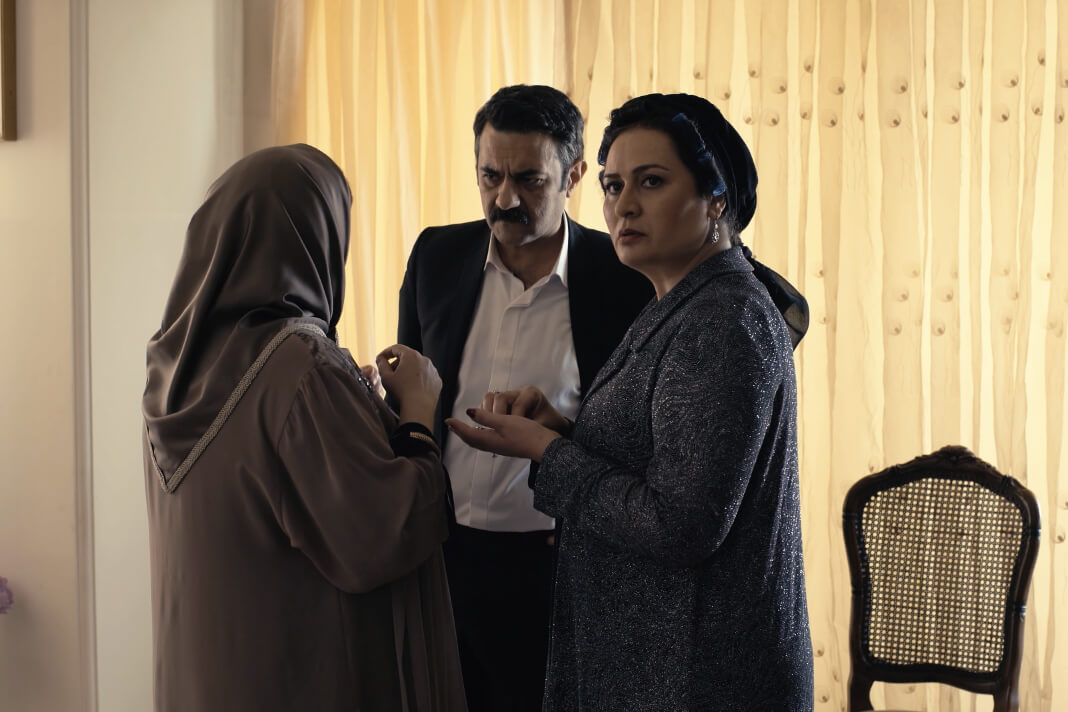 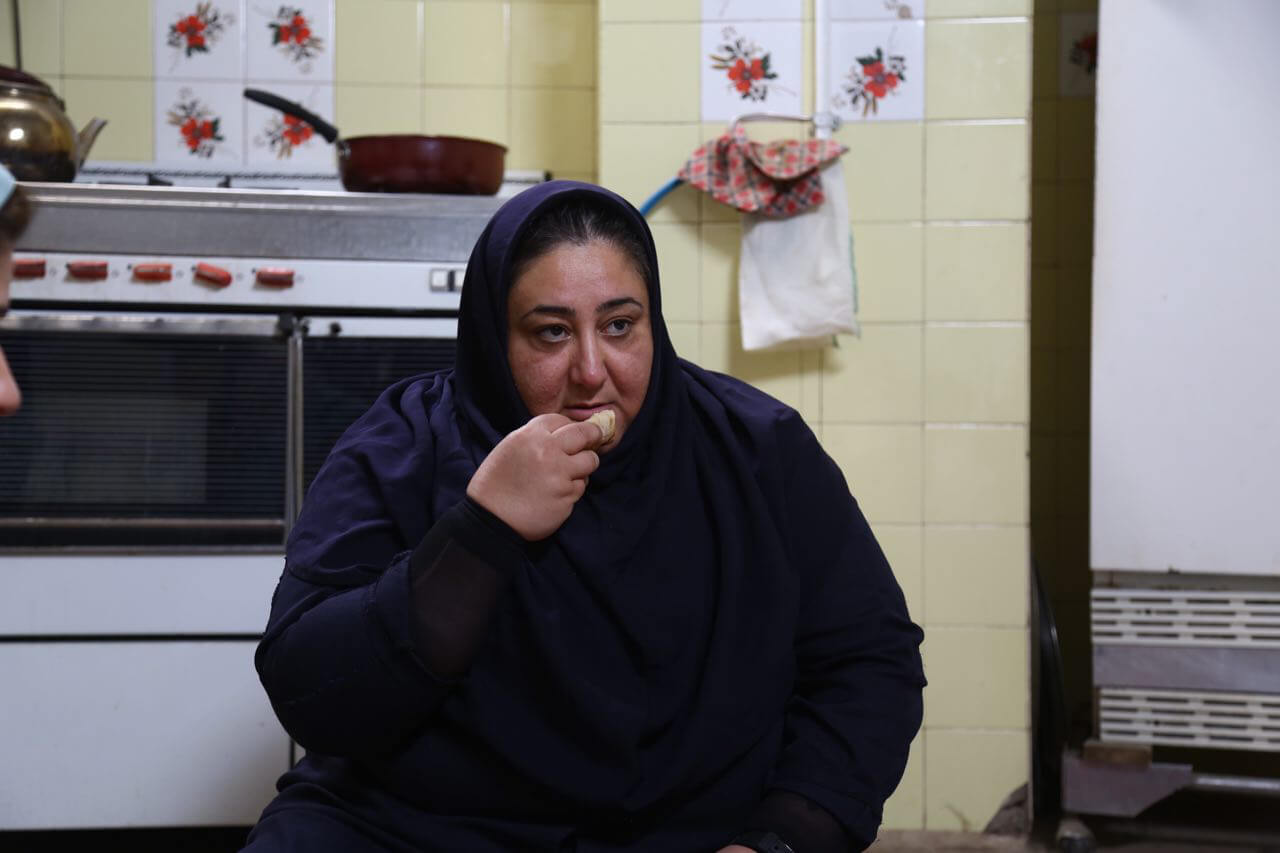 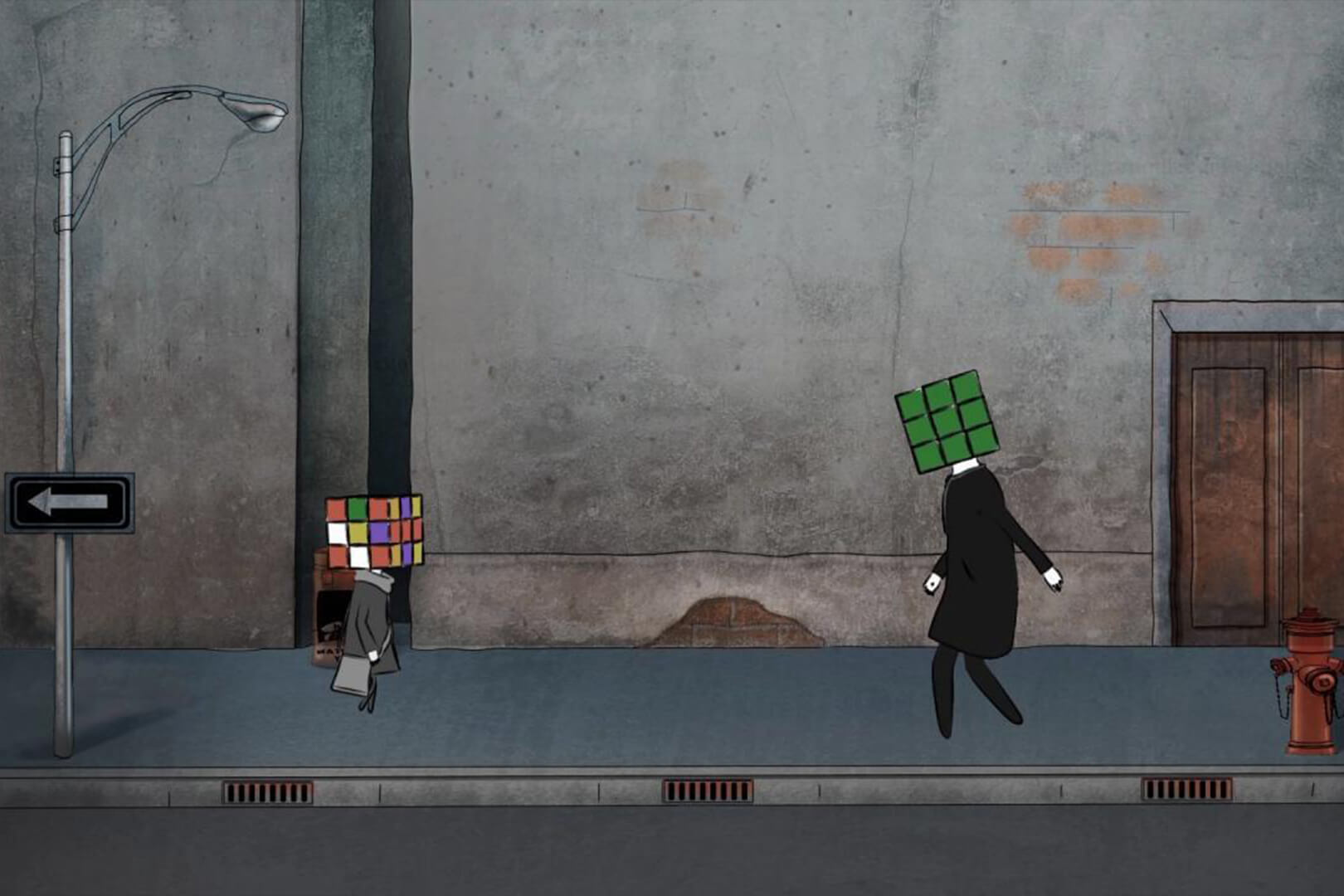