When the Moon was Full (Shabi Ke Maah Kamel Shod)

Abdol-Hamid from the border area between Iran and Pakistan, falls in love with Faezeh from Tehran. Soon after the wedding, she notices that Abdol-Hamid’s brother is becoming increasingly radicalised: he organises armed attacks for the terrorist organisation Jundullah. Hamid, Faezeh and her brother are planning to flee to Pakistan and apply to leave for Europe.

Narges Abyar tells the real story of Abdol-Malek Rigi, who led a terrorist militia in the southern Iranian border area. She chooses the perspective of women who experience extremist violence in the Middle East. “When the Moon was Full” received six main prizes at the Fajr Film Festival in Tehran! 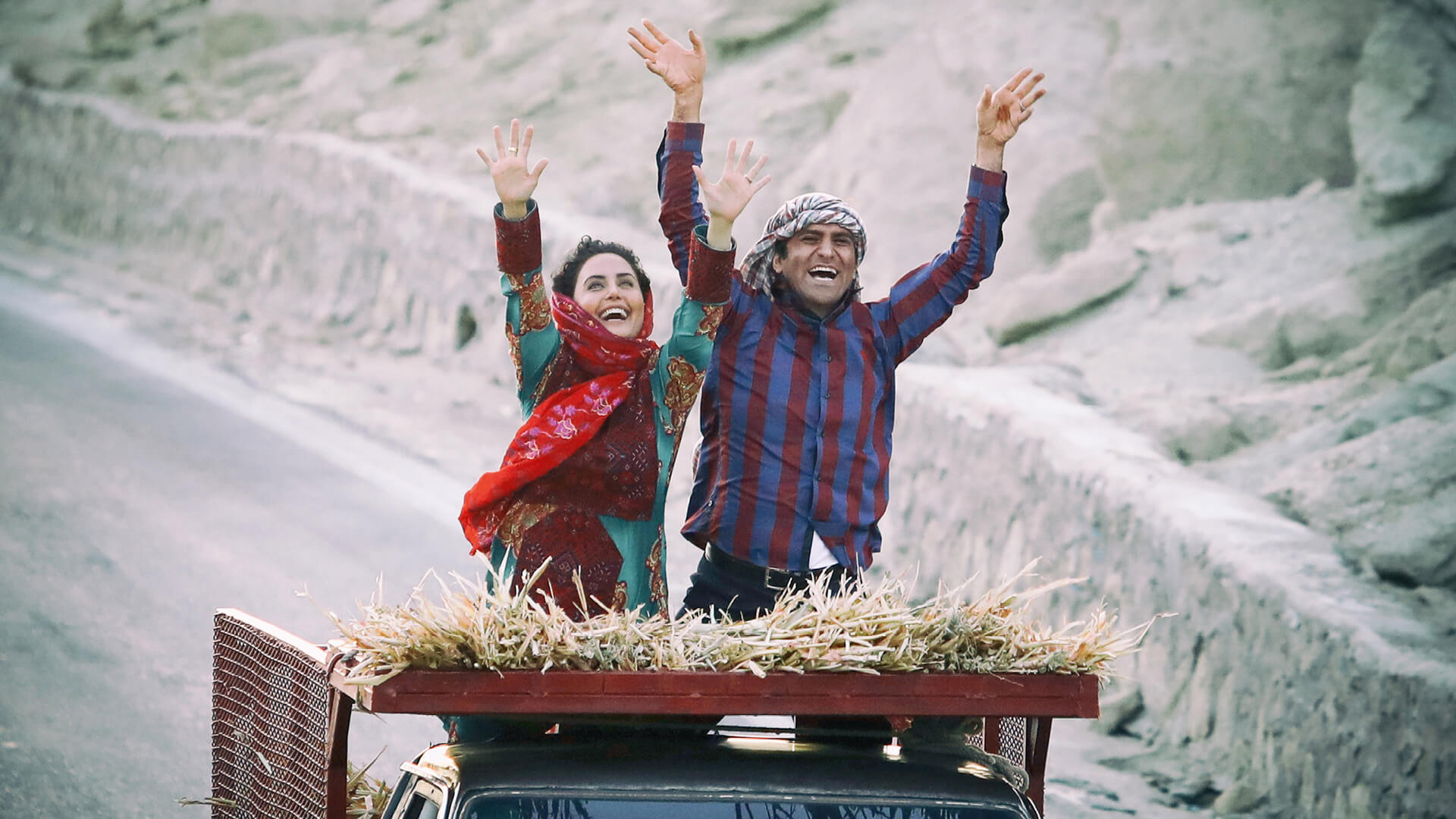 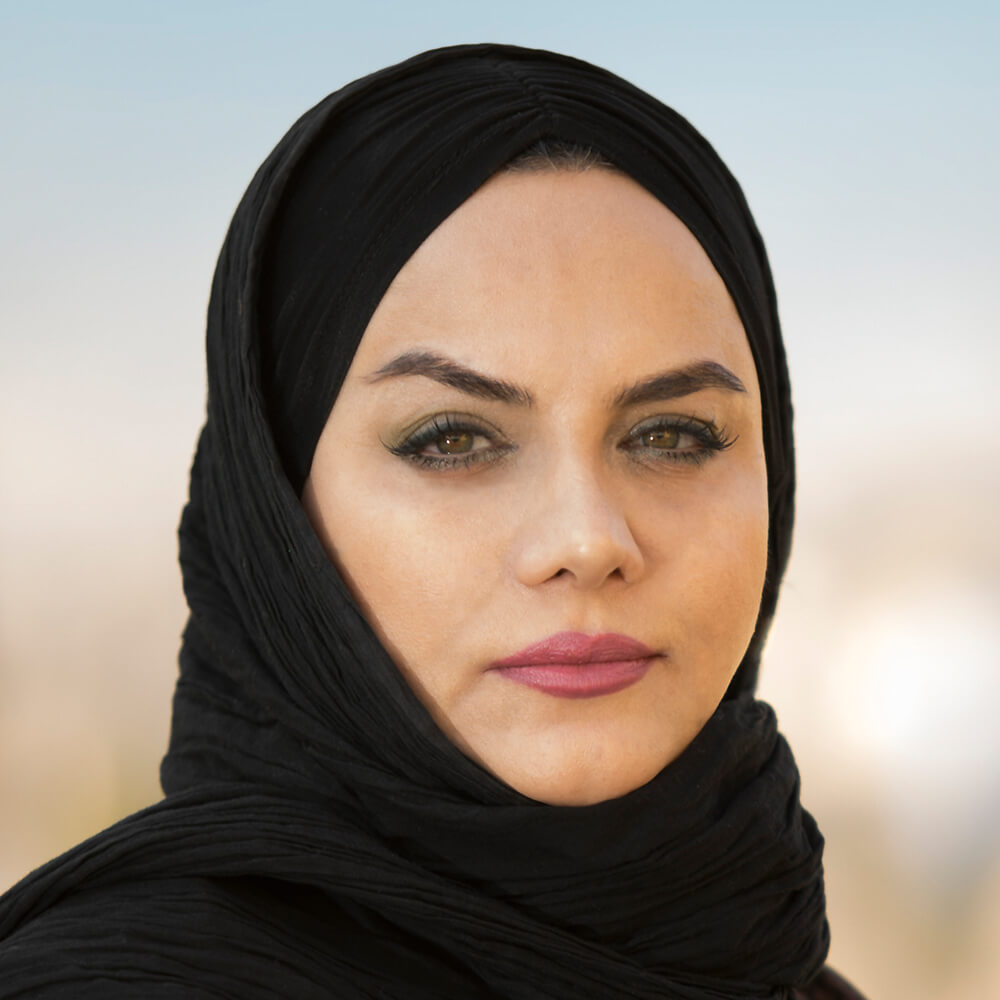 Narges Abyar (*1972 in Tehran). After studying Persian literature, she published 30 novels for children, young people and adults from 1997 onwards. Abyar has received numerous international awards for her ten short and documentary films and four feature films.