Maryam learns that her son, thought lost, is still alive. He was raised by a notorious showman and vaudeville performer. With a group of acrobats and outsiders, the young woman sets out on a search and encounters charlatans, mischief-makers and shamans along the way. Lakzadeh’s third feature film is a furious, crazy fantasy road movie – raw and fairytale-like, melodic and chaotically narrated, it takes place in its own world of mythological references, full of memories of Jodorowsky and the magical realism of Fellini or Kusturica. A film of transformation and transitions. 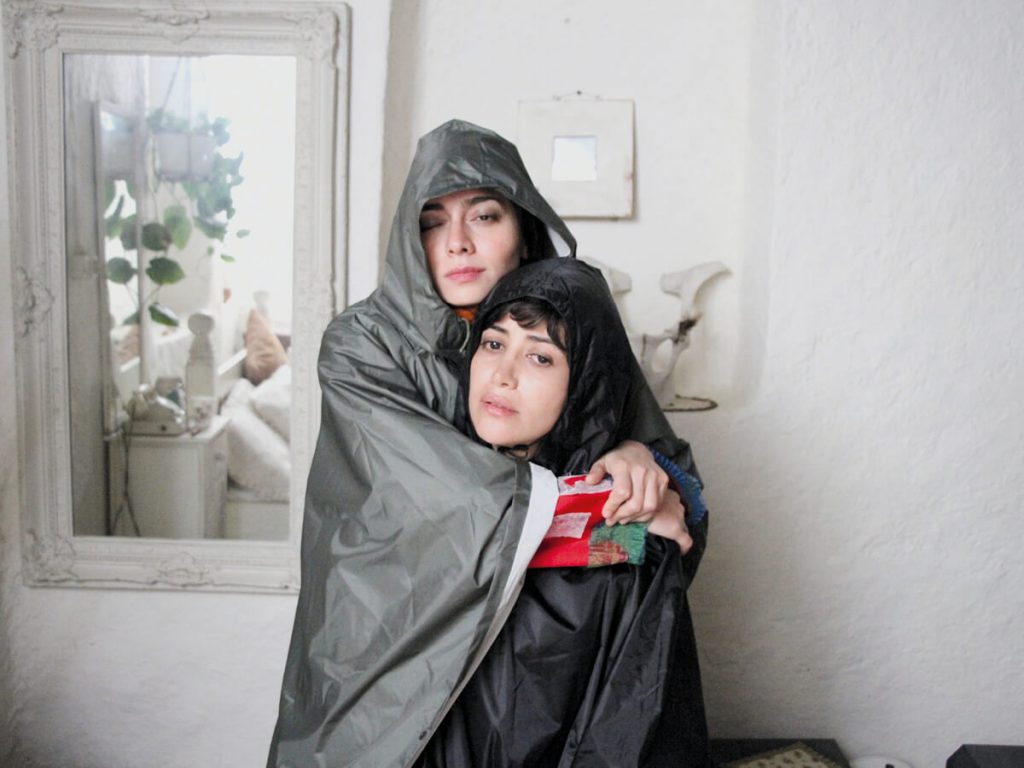 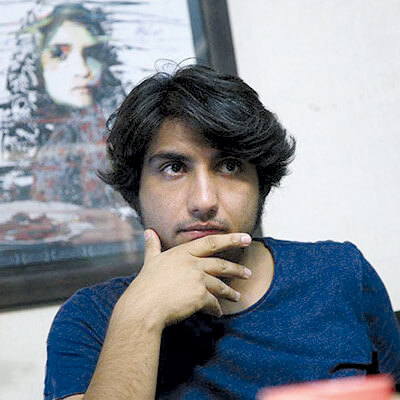 Karim Lakzadeh (*1986 in Shiraz) studied television directing after graduating from theatre in 2004 and began writing screenplays. His short and feature films have won several awards. His debut “Scissors” (2016) was followed by “Redhead” in 2017.