According to Islamic law, Reza and Fati have three months to revoke their divorce. Reza tries a new beginning, starts to write a book, makes friends with the waitress Violet, but also remains connected to the unhappy Fati. Motamedi’s debut film is an unusual “divorce film”: a portrait of a carefree nonconformist full of ironic wit, wonderfully photographed and played.

Afterwards conversation with the filmmaker! 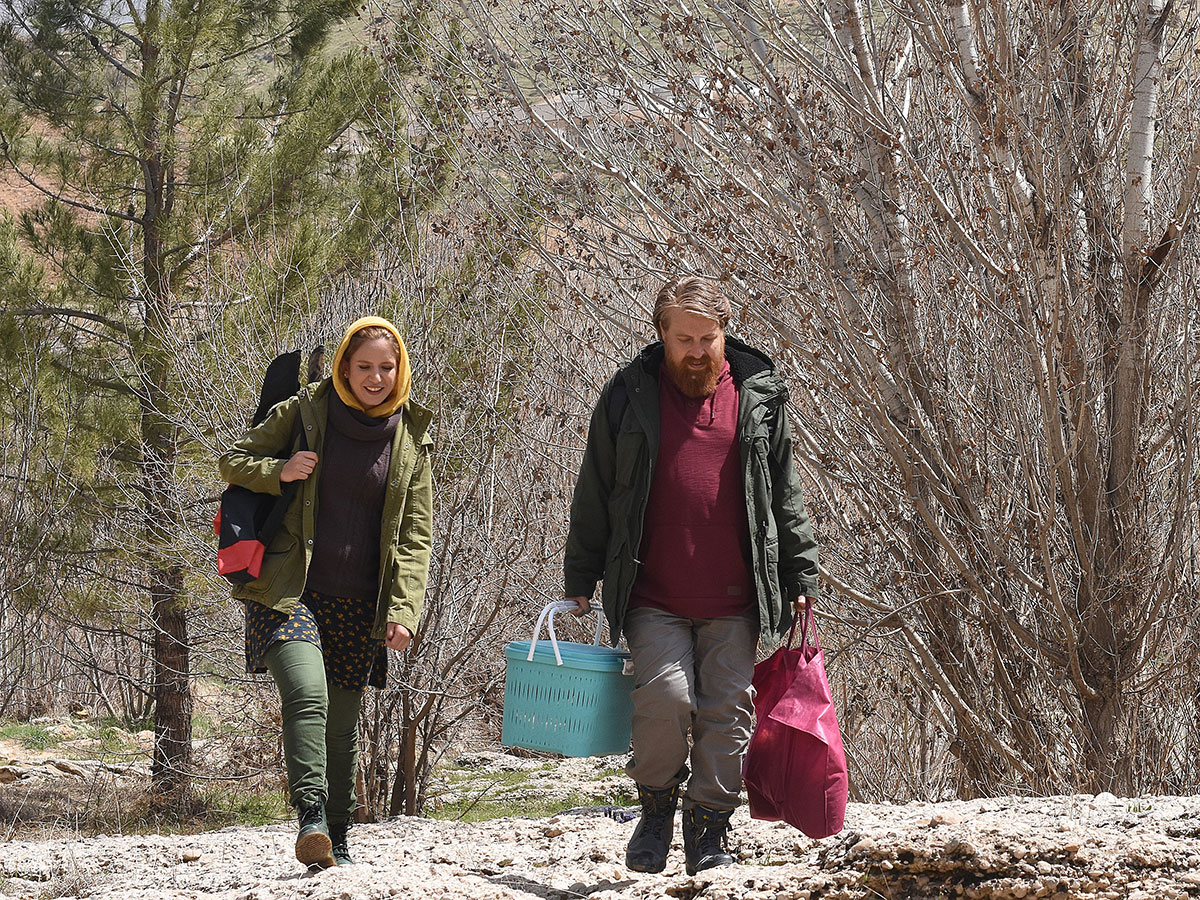 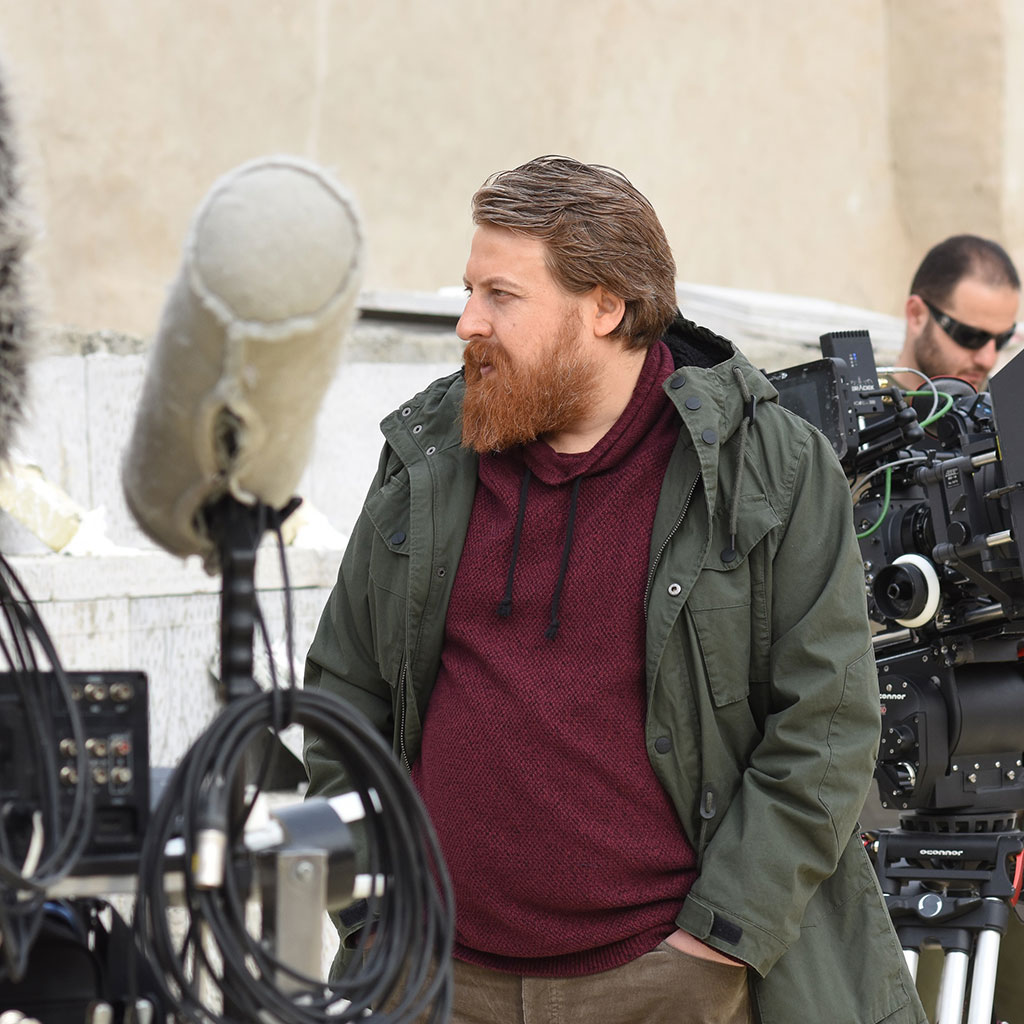 Alireza Motamedi (*1978 in Isfahan). Studies of Persian language and literature. Active for 20 years as an author, poet, film critic and screenwriter. He has published a volume of poetry and several short stories; two novels and a volume of poetry do not (yet) have permission to be published. Motamedi has contributed to over twenty feature films and series.