The unmarried Niloofar lives with her mother and runs a small tailor shop quite successfully. When the doctor advises the mother to move to the countryside for health reasons because of the smog, the brother and the family elders decide that Niloofar should accompany her. The mid-thirties woman is torn between family obligations and the desire for an independent life, especially as a romance with her childhood friend Soheil is about to begin. As the youngest, she has always given in – so far anyway. An emancipation drama with snappy dialogues and an outstanding female lead. 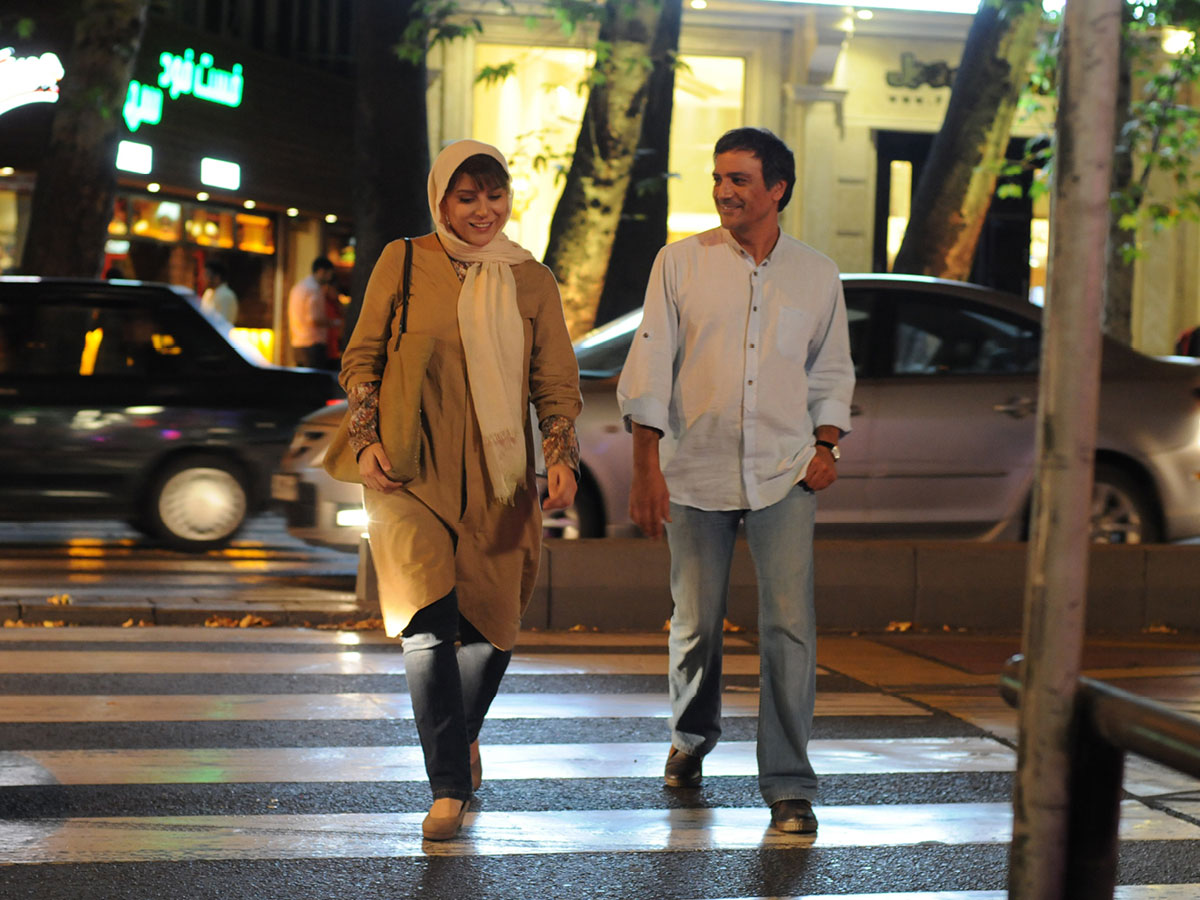