The popular cinema of the Shah era had stars and starlets, but it was considered sinful after the revolution and was widely censored. In the process, decades of Iranian cinema history were forgotten. Khoshnam uses archival footage to examine how women were then confined to roles as defenceless victims or “morally reprehensible” seductresses. And she shows the few but significant exceptions. Her look at the social and political background of this cinema becomes an impressive study of the country’s culture and identity.

Attention: Due to some dialogue-rich film excerpts, a good knowledge of English is helpful for non-Farsi-speaking viewers. 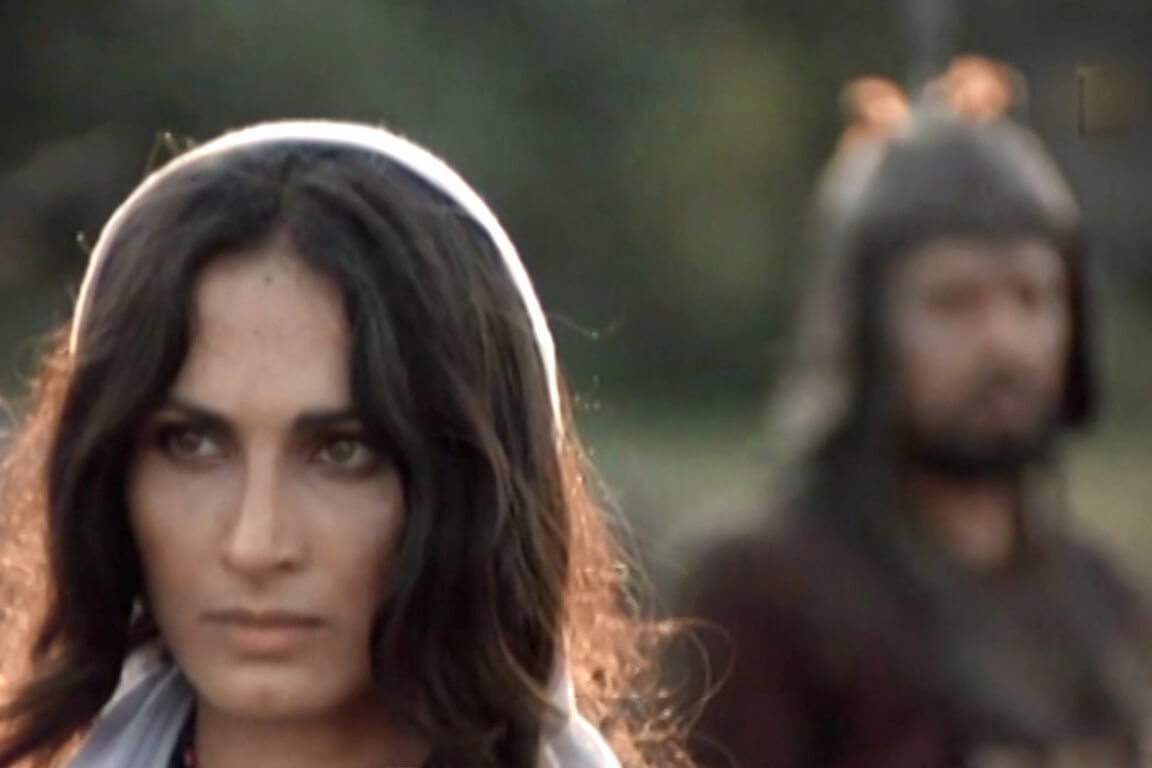 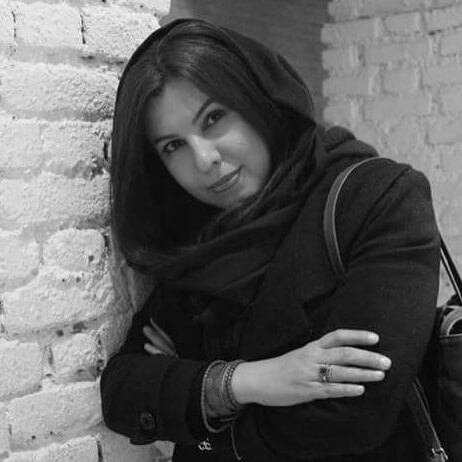 Sahar Khoshnam: After graduating from university with a degree in directing, Sahar Khoshnam began her career as a film critic in 2003. This was followed by short films, experience as an assistant director and also as an editor and translator of film books. “Ill Fate” is her first long documentary film.