In the taxi: a young woman, obviously slightly injured, sits silently on the back seat, the nervous driver is supposed to take her to Tehran as quickly as possible. Sometimes he awkwardly tries to make conversation, sometimes he indulges in accusations. After all, a woman is not allowed to travel alone without her husband’s permission.

In her debut, Amini creates a maximum effect with minimal means. Inside the car, a drama unfolds inexorably and stringently, revealing details about the travellers with ever new twists and turns – and about the great gulf between the sexes. 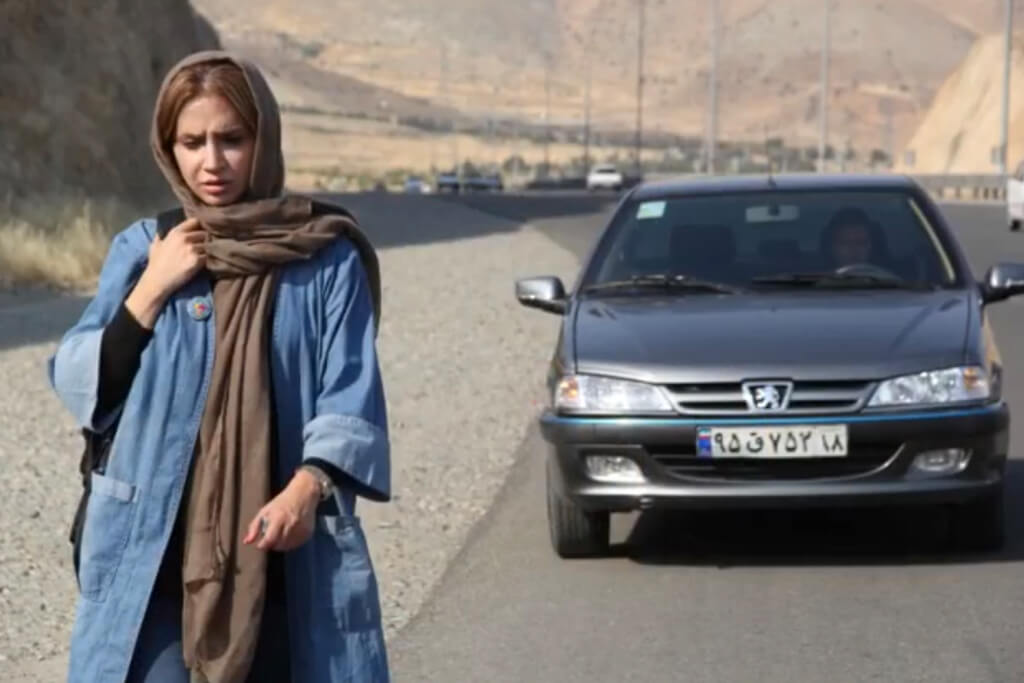 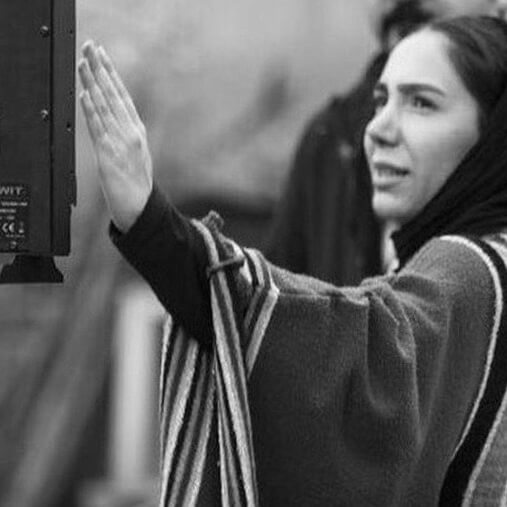 Farnaz Amini (*1991) has studied film since 2008, after which she has made numerous works for Iranian television and short films. “Highway” is her feature film debut.