Ehsan Khoshbakht resurrects the era of Iranian popular cinema with his grip on the VHS archive and a tremendous amount of montage hard work: “Filmfarsi” means sex & crime, kitsch, racket and brawl – an Iran that no longer exists in this form and perhaps never did, because these beating, action and erotic flicks were too charged with deceptive projections and hopes of the pre-revolutionary Shah era. During the revolution the cinemas burnt down and “Filmfarsi” was history. But the film titles and their heroes are still on everyone’s lips, their songs never forgotten. Khoshbakht’s (psycho-)analysis of the genre questions the collective unconscious of a nation. 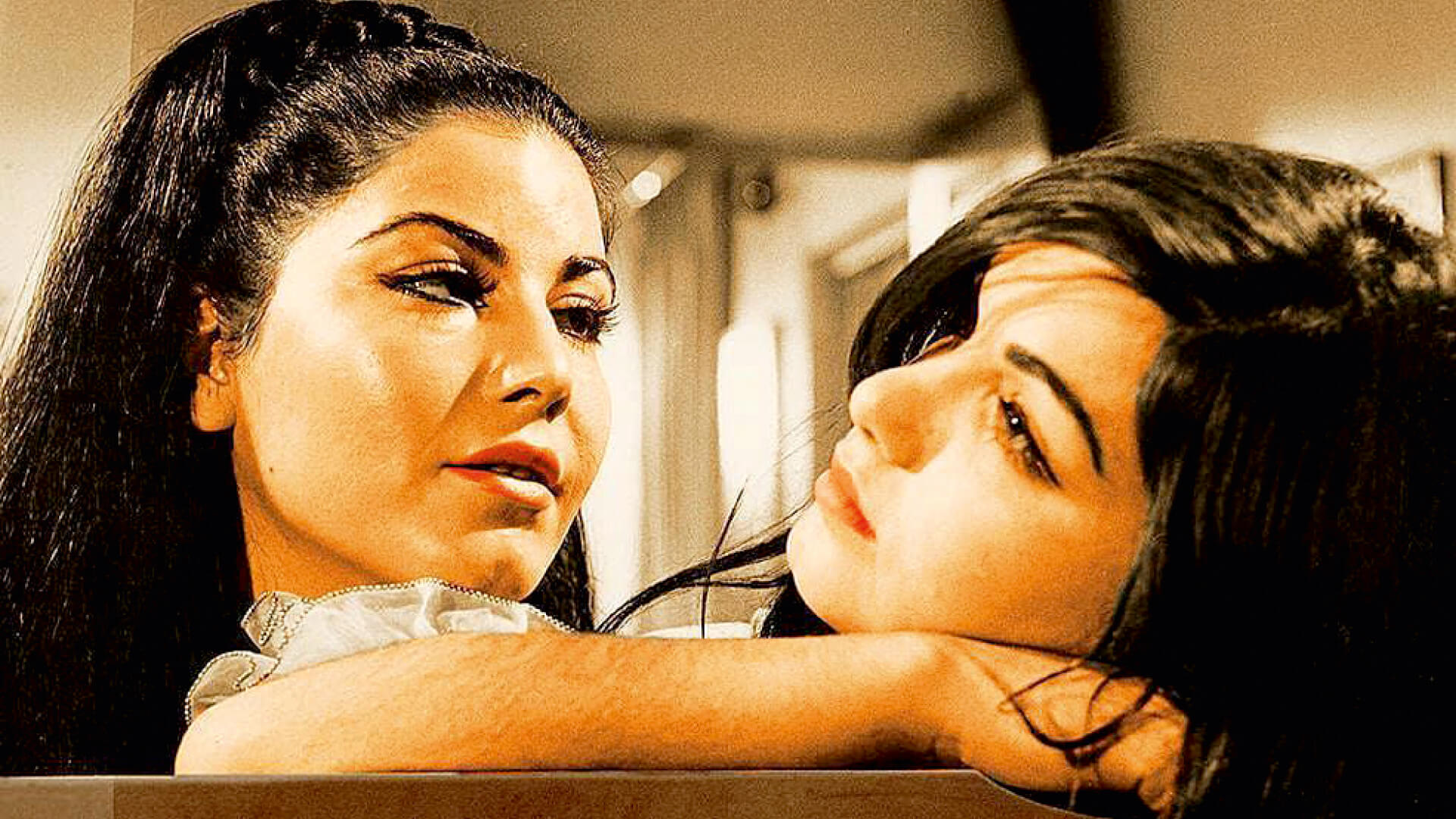 Ehsan Khoshbakht (*1980) London-based filmmaker, curator and author. The themes of his short documentaries range from Duke Ellington in the Middle East to expressionism in architecture and cinema. “Filmfarsi” is his successful feature film debut.