Mohammad Mossadegh was Iran’s first democratically elected prime minister. A coup against him brought the Shah back to power and had a far-reaching impact on the political and social development of Iran, and indeed the entire region. The British-Iranian Amirani rummages through archives, meets experts, secret service employees and contemporary witnesses and penetrates ever deeper into the historical context: The CIA’s involvement is only the first layer. Using the tools of investigative reportage, the film uncovers why Iran – and many other countries of the global South – have such a tense relationship with the West. 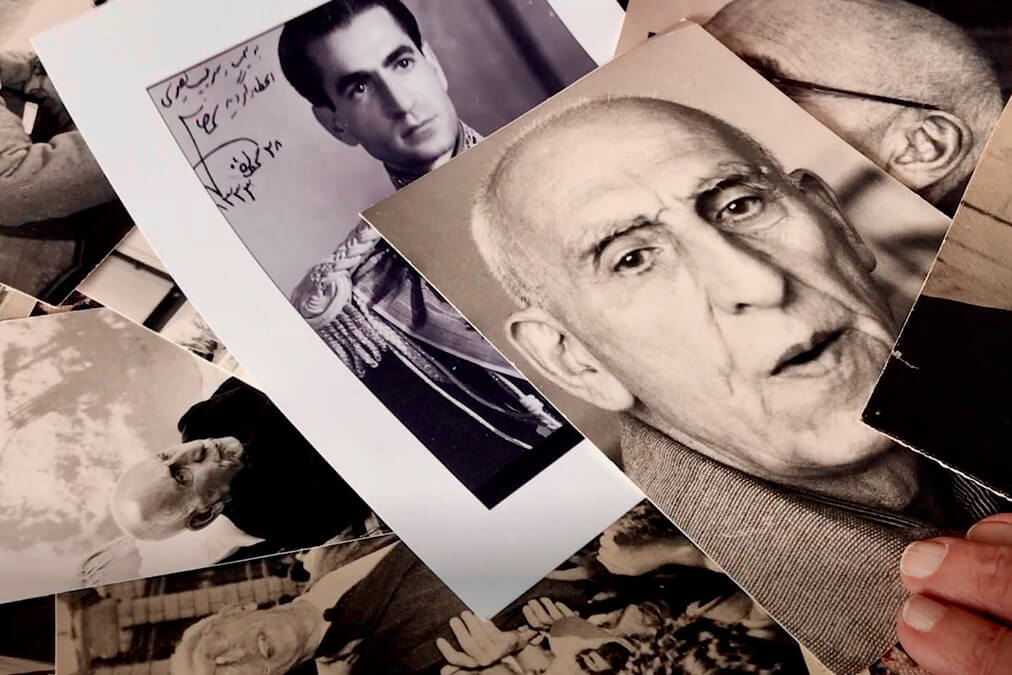 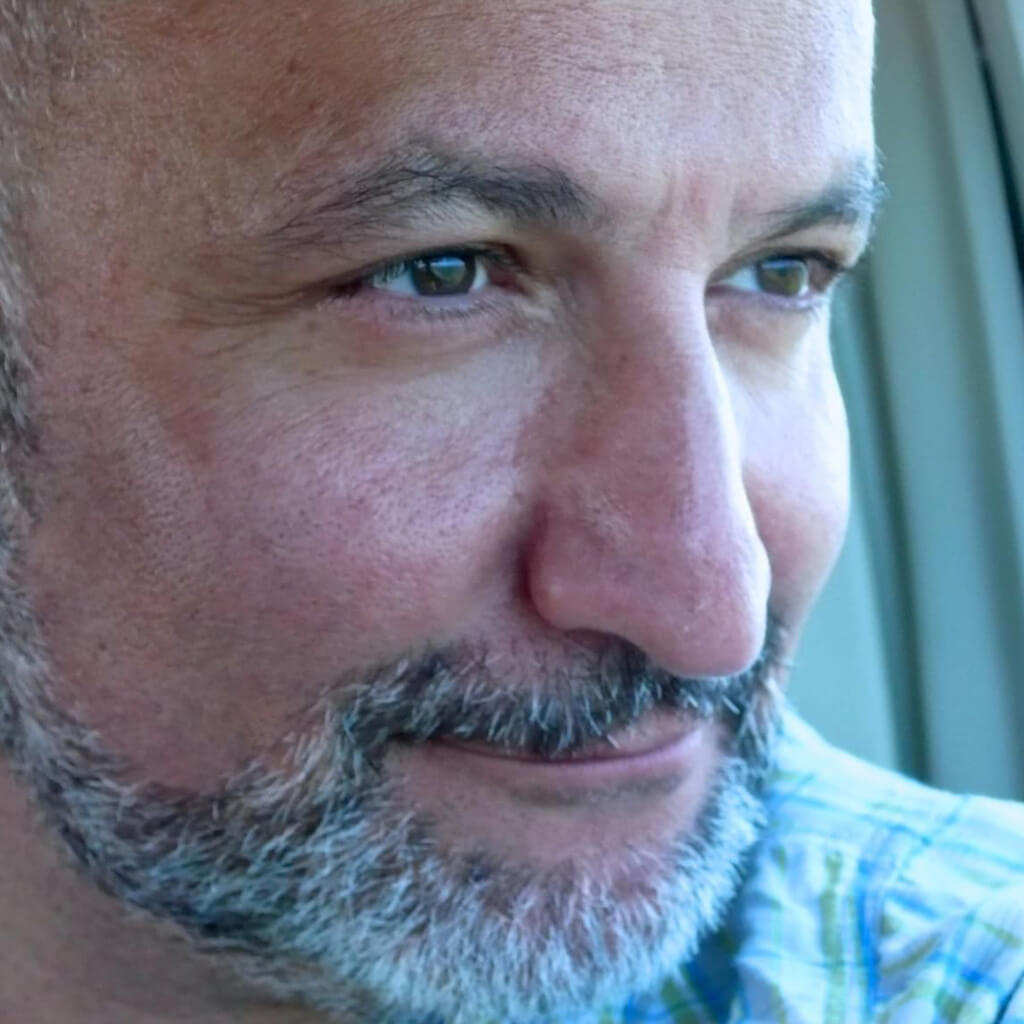 Taghi Amirani (*1960 in Iran) moved to England in 1975, four years before the revolution. He studied physics at Nottingham University, where he made a documentary about black holes in 1984 instead of a thesis in the lab. “Shades of black” earned him an honours degree in physics and a coveted place at Bristol University’s film school. After various successful film and TV projects, he turned to political issues. In 2004 he made his first film in Iran – “Red lines and deadlines” about the reformist magazine “Shargh”. “Coup 53” is Amirani’s feature film debut.