Four men want to make a statement and set fire to a cinema. Just like 40 years ago, when 422 spectators died in the flames during the infamous attack on the “Abadan Rex” in the south of the country. Starting from this event, Sharam Mokri (“Fish and Cat”, 2014) draws several threads into the present and once again proves to be a pioneer of a new generation in Iranian cinema: “Careless Crime” is visually strong, atmospheric, ambiguous and consistent. A film for the big screen that uses all the elements of cinema – time jumps, plan sequences, parallel montages, slapstick – to ask about the connection between history and the present, memory, reality and fiction.

Followed by a film discussion with the actor Mahmud Behraznia. 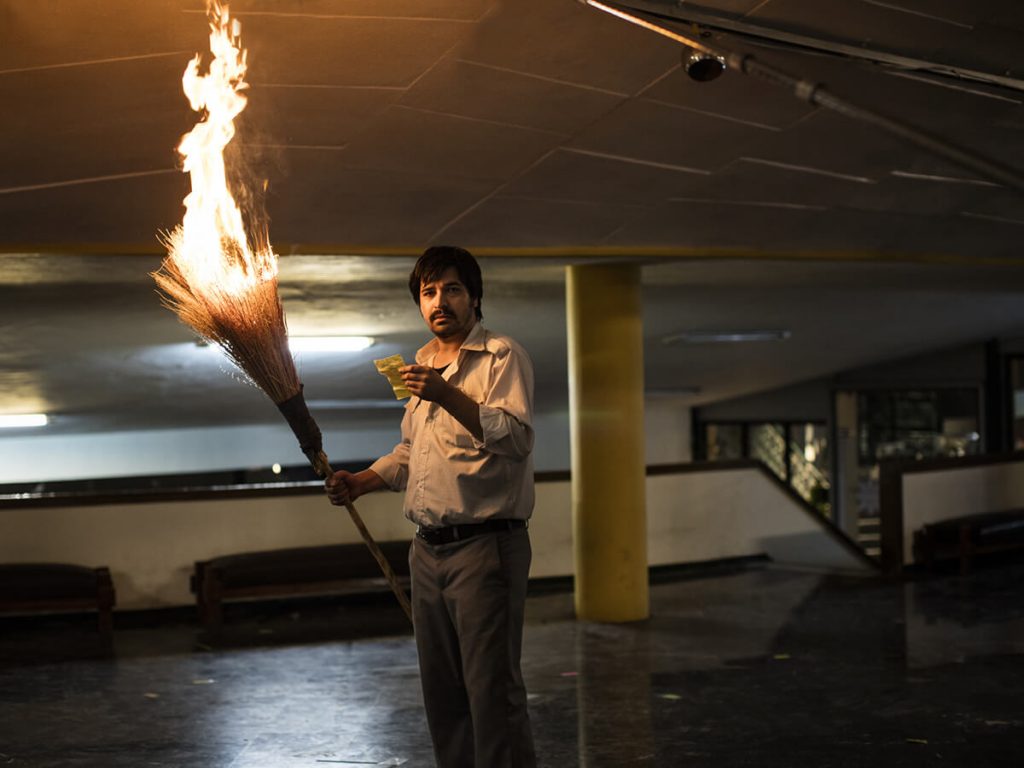 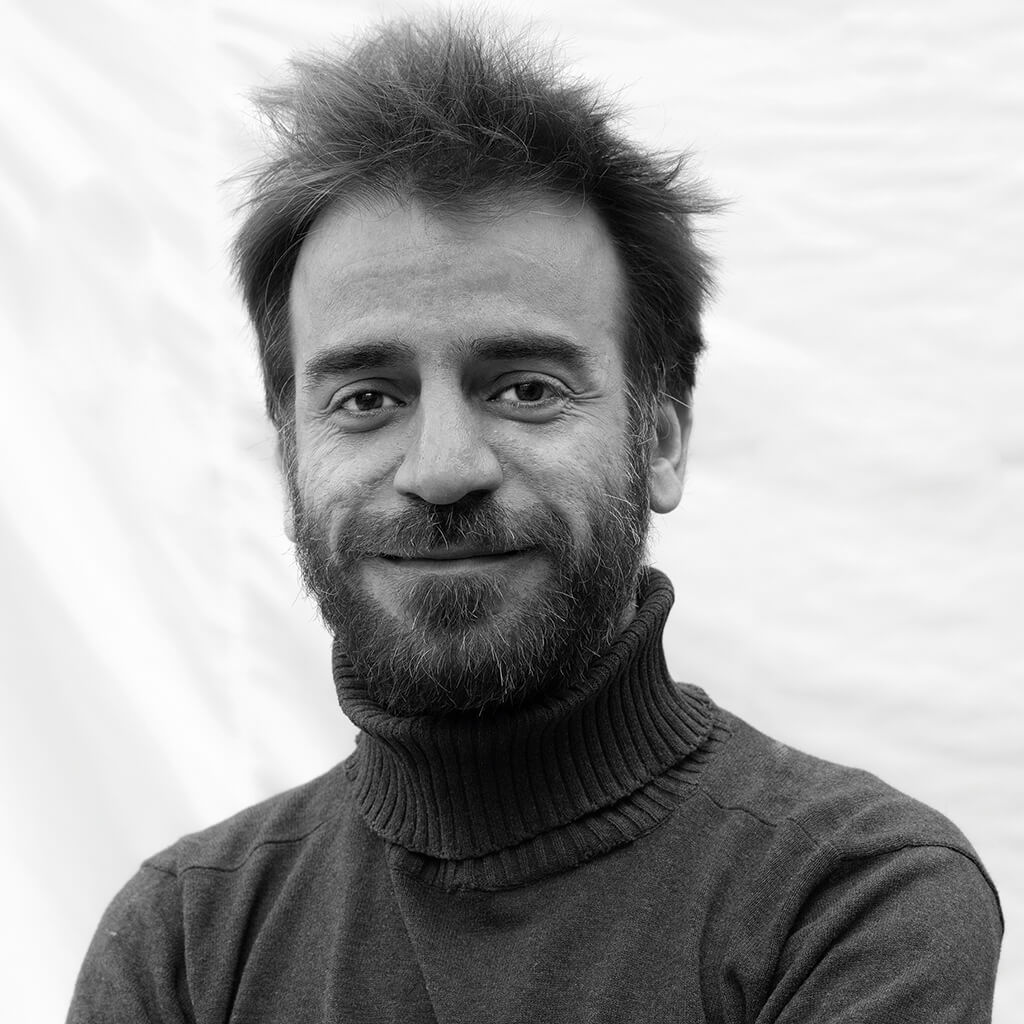 Shahram Mokri (*1977 in Marand) studied film at Sooreh University in Tehran. His feature film debut “Ashkan, The Charmed Ring And Other Stories” (2009) was followed by “Fish and Cat” (2013), which won the Special Jury Prize at the Venice International Film Festival. “Invasion” (2017) was his third feature film.