The “Paykan” is national cultural heritage. Generations know, love and hate this originally British car model, which was produced in Iran for 38 years from 1967 on – first a sign of modernisation and mobility, then a symbol of traffic chaos and environmental pollution. The film combines historical facts, nostalgic retrospects and questions about the influence of the Paykan on Iranian society in an entertaining and informative way. The filmmakers also contribute their expertise as automotive developers and industrial filmmakers.

Followed by a conversation with the filmmaker Shahin Armin! 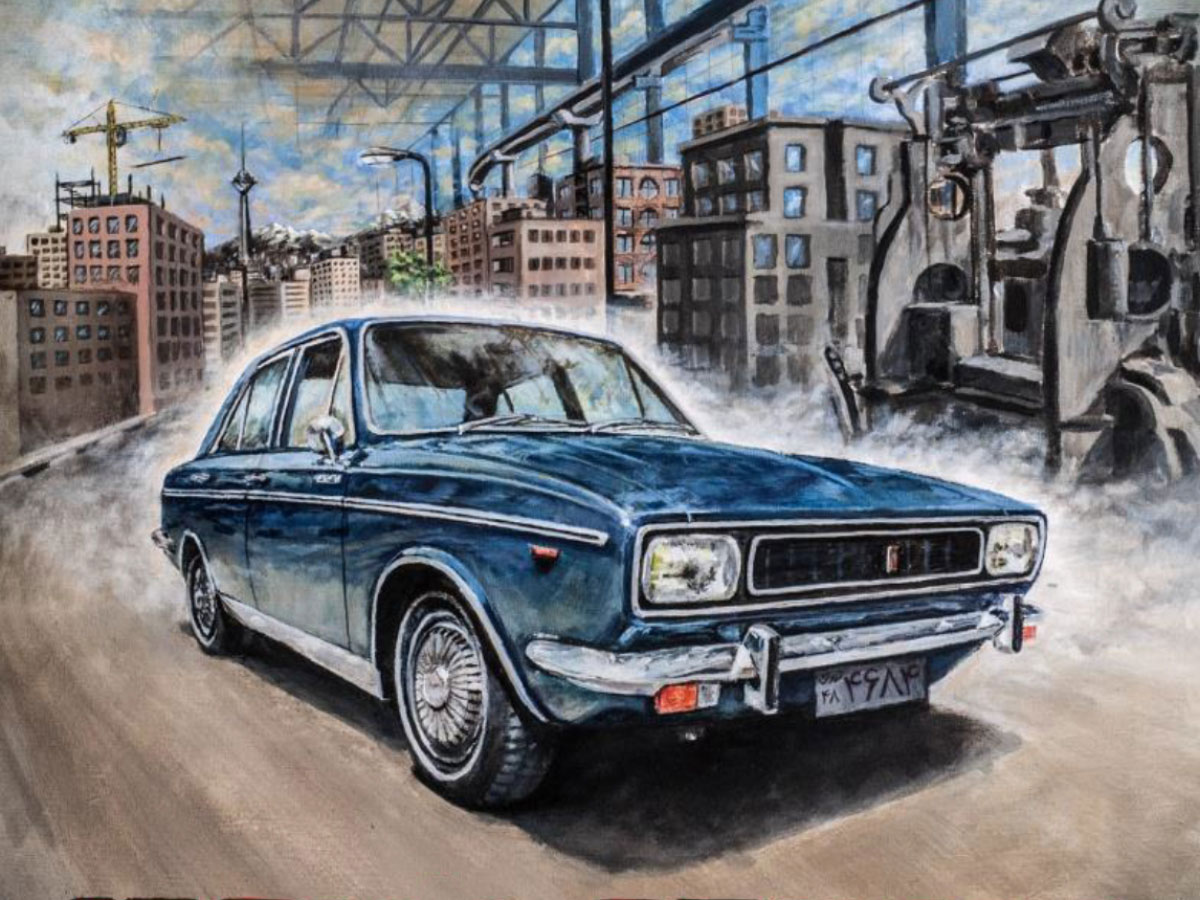