1929: A mansion in Tehran, a young woman disappears into the cellar. The following generations, especially the female family members, suffer from the crime that was never solved. Ayari’s film, which is staged exclusively in this house, follows the story until 1996. It was banned several times in Iran.

Afterwards Skype conversation with the filmmaker! 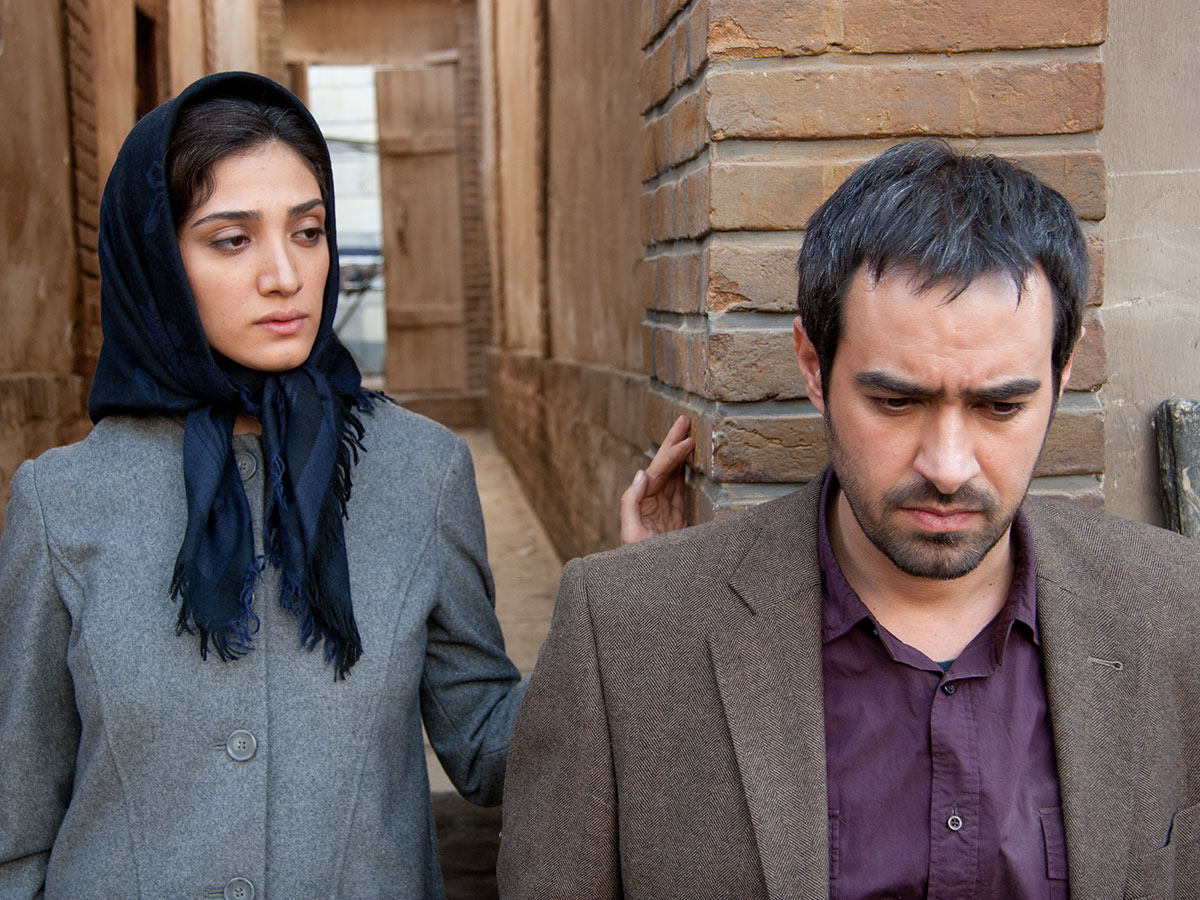 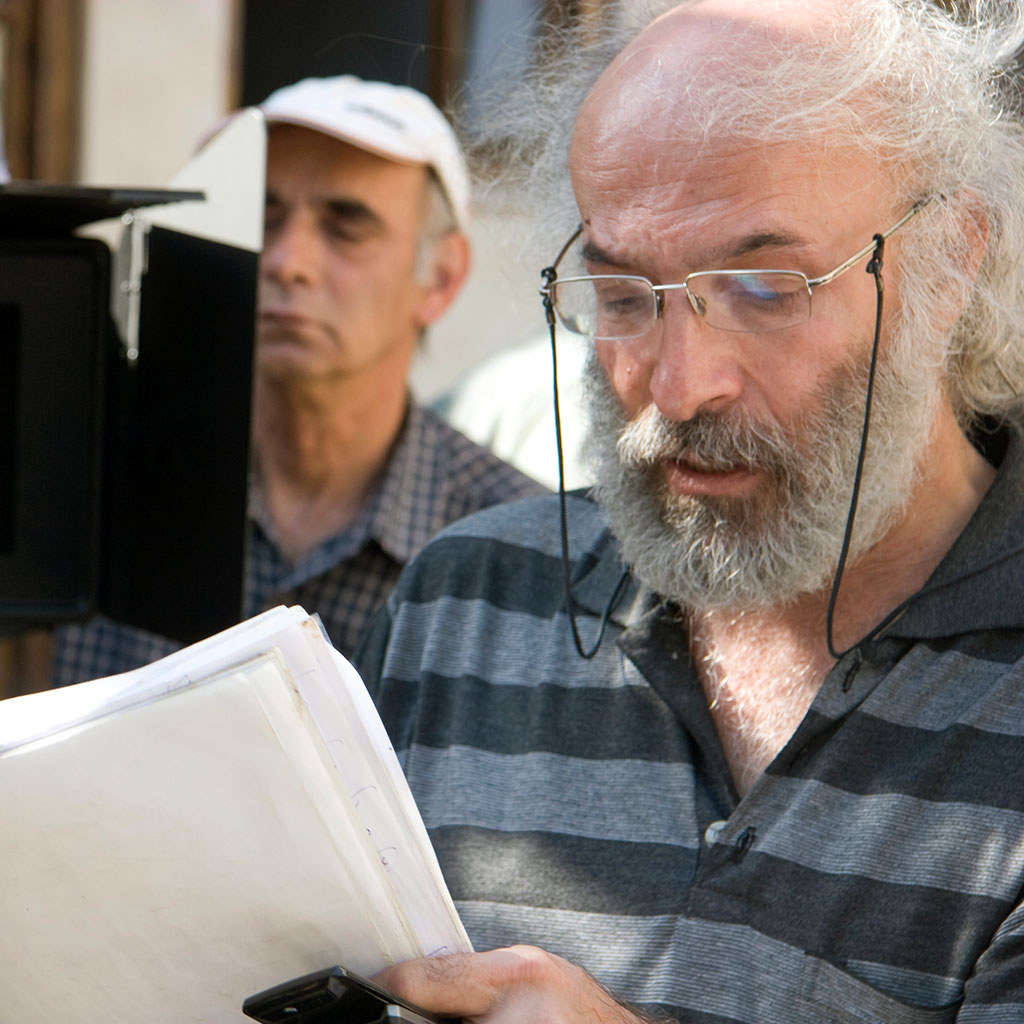 Kianoush Ayari (*1951 in Ahvaz). Born in the southwest of Iran, Ayari began his film career with 8mm short films. In 1994 “Abadani-ha” won the Silver Leopard of Locarno. Films like “To be or not to be” (1999) about heart transplantation or “Wake up, Arezoo!“ (2005) about the terrible earthquake in Bam deal with important social issues in a direct, realistic style.

The prominent theatre and cinema actor Mehdi Hashemi has played leading roles in Ayari’s films for two decades, including in the television series “Thousand Eyes” and “Roozegar-e Gharib”, in “The Paternal House” and in Ayari’s latest film ‘Kanape’.