Ghassem Tak Dehghan is desperate to patent his groundbreaking discovery: supposedly a natural cure for cancer. He is constantly on the lookout for a trustworthy person or institute – full of suspicion that someone might steal his formula and commercialise it. Khaledi’s astonishing documentary also deals extensively with the verification of his extraordinary claims by specialists and researchers.

Ticket Prices
Price per film: 5,50€*
The films can be purchased and immediately streamed – i.e. watched online – from 10.6. to 20.6. They are available for 48 hours after purchase.

A festival pass (for 8 films) can be purchased for €35* by email. You will receive a payment order from Allerweltskinos and 8 voucher codes to pay for the films on the streaming site. 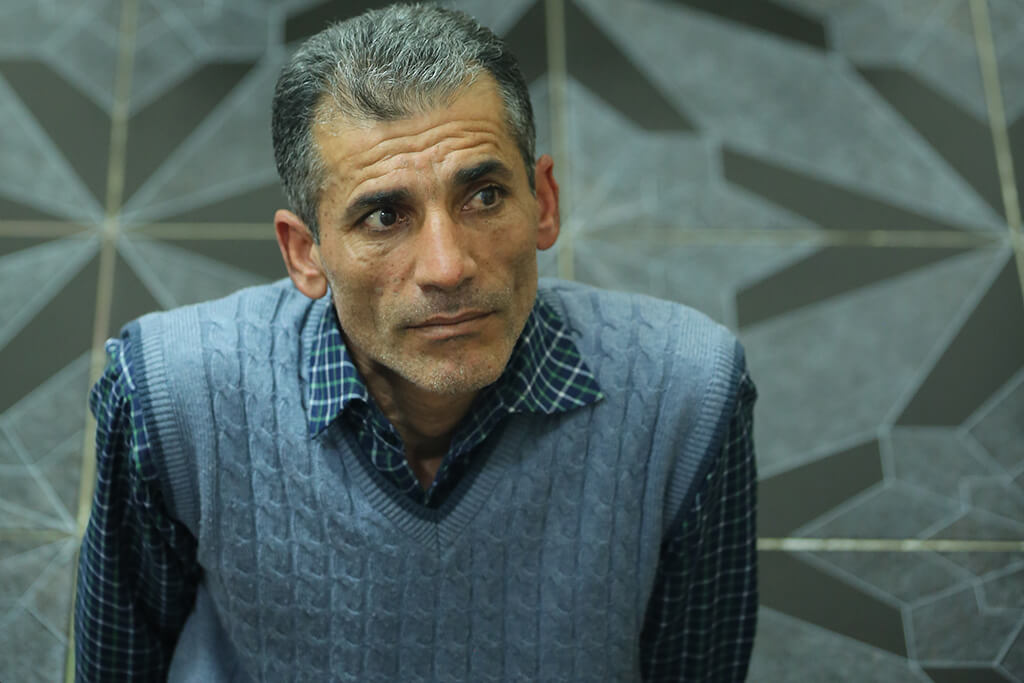 Loghman Khaledi (*1978 in Kermanshah) began his career as a filmmaker at the Youth Cinema Society in Kermanshah. His most important works include the documentaries “And I am a traveller”, “The number you have dialled”, “Moving up”, “Nessa” and others. “Moving up” won the main prize at the 22nd FIDMarseille in France, “Nessa” won the special prize at the Hot Docs in Canada. Both films were screened in Cologne in 2013.