The Persians are joined by Loori, Baloochi, Bakhtiari, Qashghai, Azeris, Arabs and Assyrians – besides Farsi they speak other languages like Kurdish, Gilaki, Talish, Afshari, Kohestani or dialects like Bandari, Sistani as well as Khoozi, and they belong to numerous religions. In addition to more than 90 percent Muslims there are Jewish and Zoroastrian communities as well as various Christian denominations such as Assyrians and Armenians (the the largest non-Islamic group, the Baha’is, are forbidden). Shiite traditions mix with local traditions. The cultural diversity of Iran is an inexhaustible source for filmmaking! 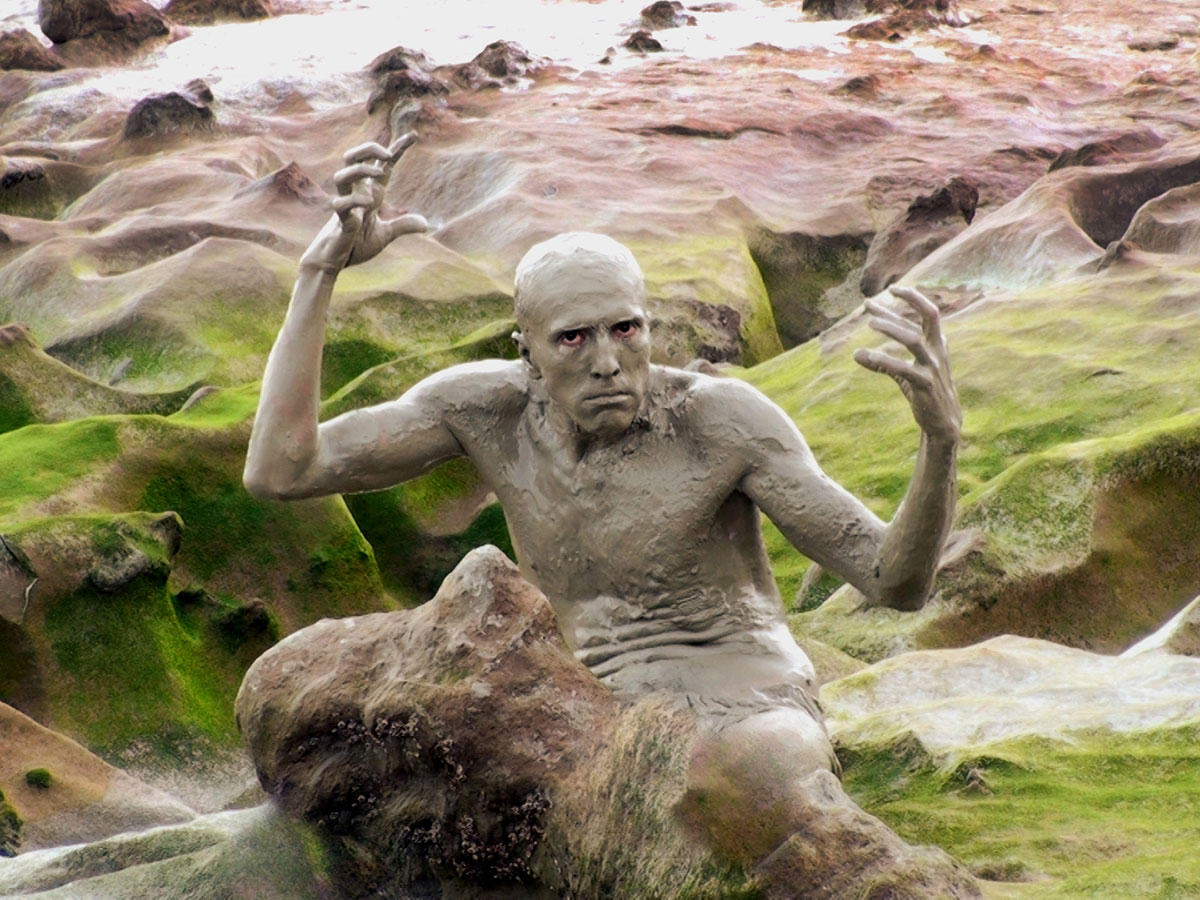 The Dervish-Artist Musa, who lives on the island of Hormoz, explores the ancient rituals, myths and mysteries of the Arabian, African and Indian-influenced Persian Gulf region.

A film of colours and sounds: SONG OF GOD leads to the enigmatic group of Yarsani (Ahl-e Haqq), which is widespread in the Iranian-Kurdish border region.