2.5 million Afghans seek protection from war, misery and persecution in neighbouring Iran. Often without documents, they hope for a safer and better life – and sometimes a way to Europe. Currently, however, a large proportion of them are striving to return home because of the economic insecurity in the wake of US sanctions. Bahman Kiarostami places his camera in front of an exit authority and captures conversations of those who want to return home. The result is a multi-layered, often absurd, often moving picture of the lives, situations and wishes of refugees and migrants. 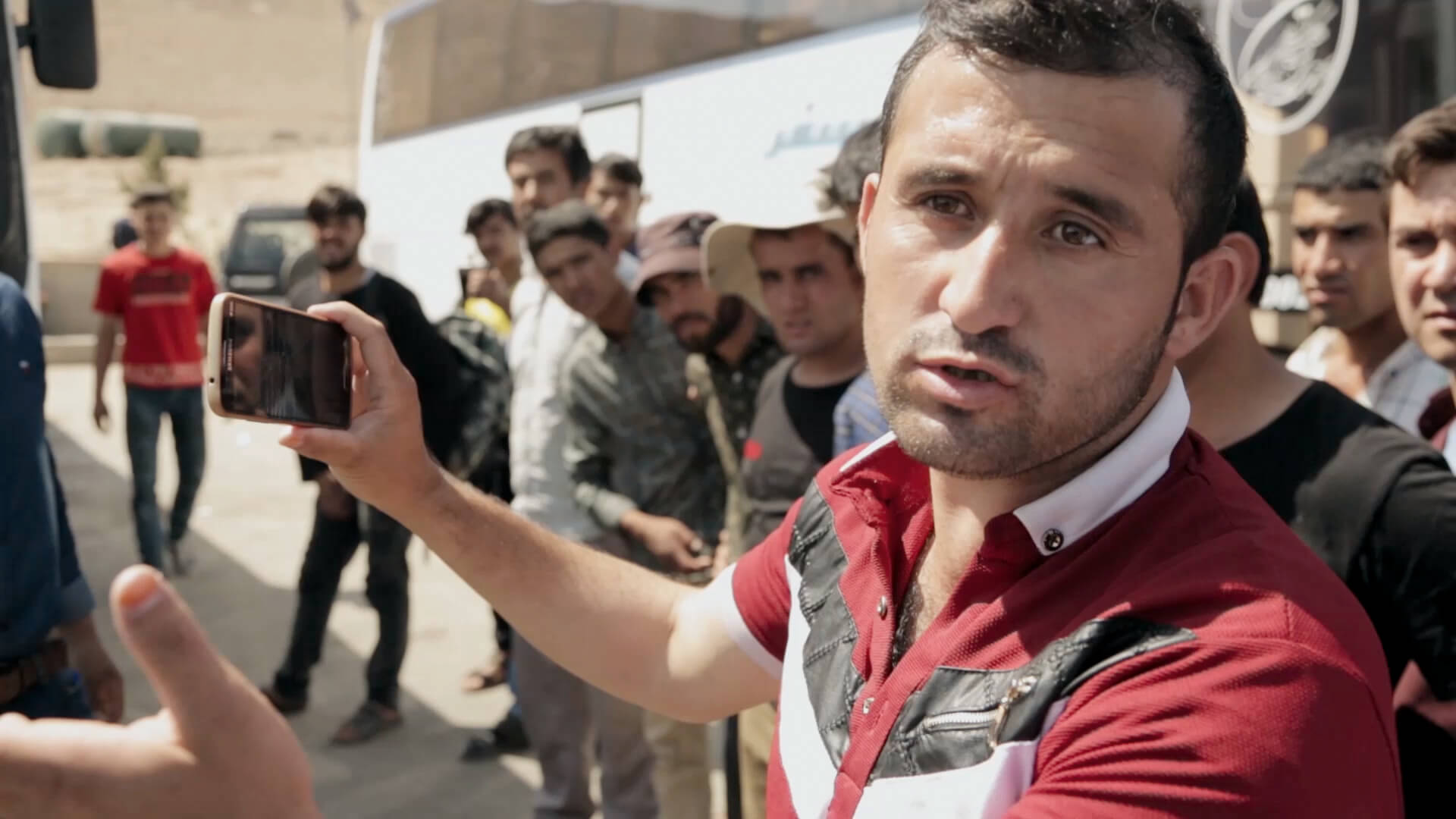 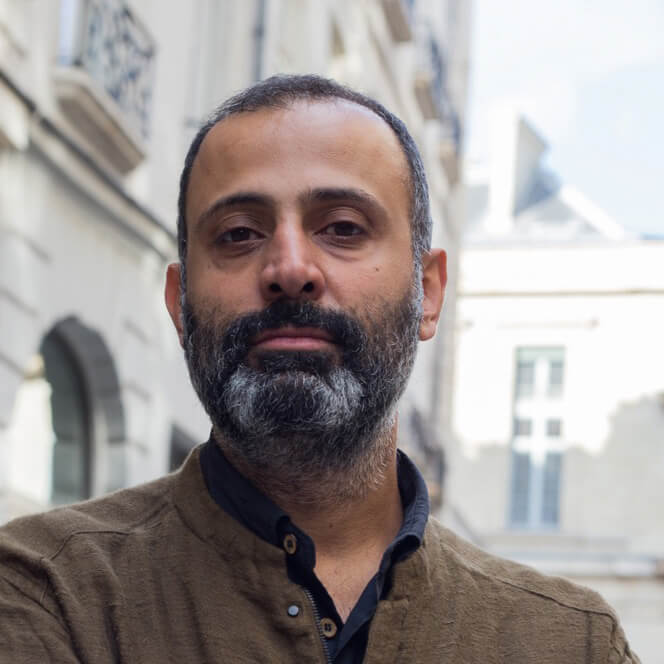 Bahman Kiarostami (*1978, Tehran). One of the most productive and internationally successful Iranian documentary filmmakers. His themes are art and music after 1979 and the complex, often subtle influence of religion on Iranian society, culture and politics.