Rusbeh traces his father during a trip to Prague – a former communist who fled to what was then Czechoslovakia in the 1950s and worked there as an orientalist and translator. Conversations with old comrades, librarians, and waitresses lead him to doubt the family story, but one trail leads to Valdimir, who has fallen out of a window while in a coma. Filmed against the atmospheric backdrop of Prague, Ali Mosaffa’s third directorial effort “Absence” combines Iranian and Eastern European history – a cross-cultural film, a magical-mystery-thriller where past and present, private and political issues meet.

Presented in cooperation with the Creative Europe Desk NRW! 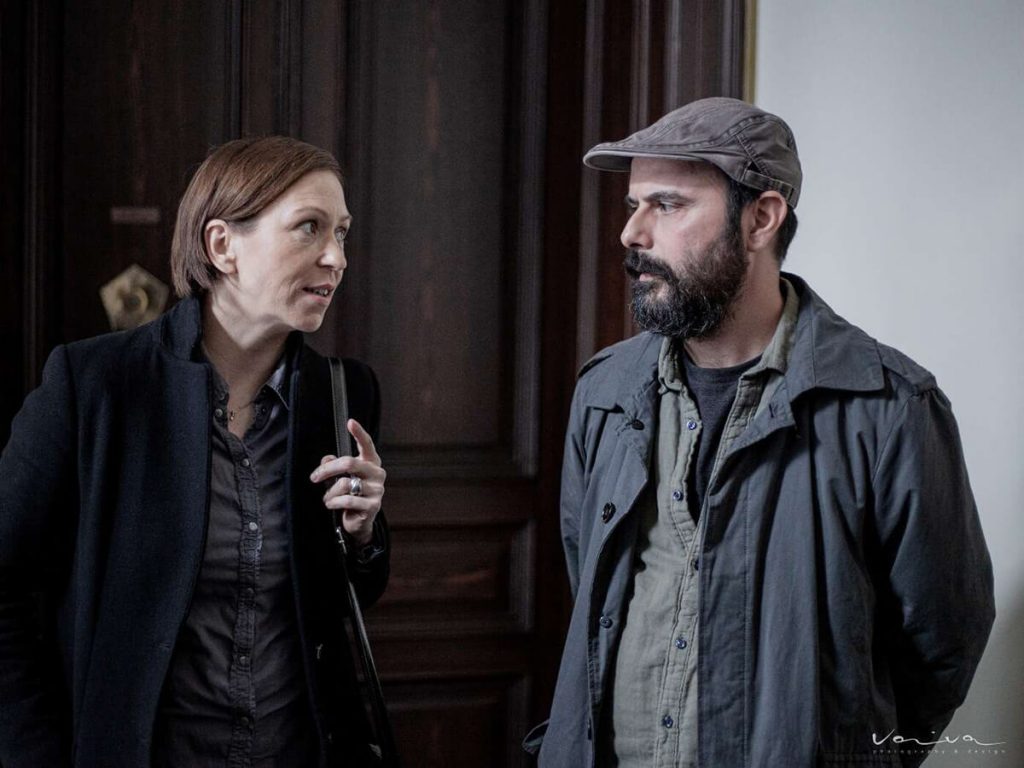 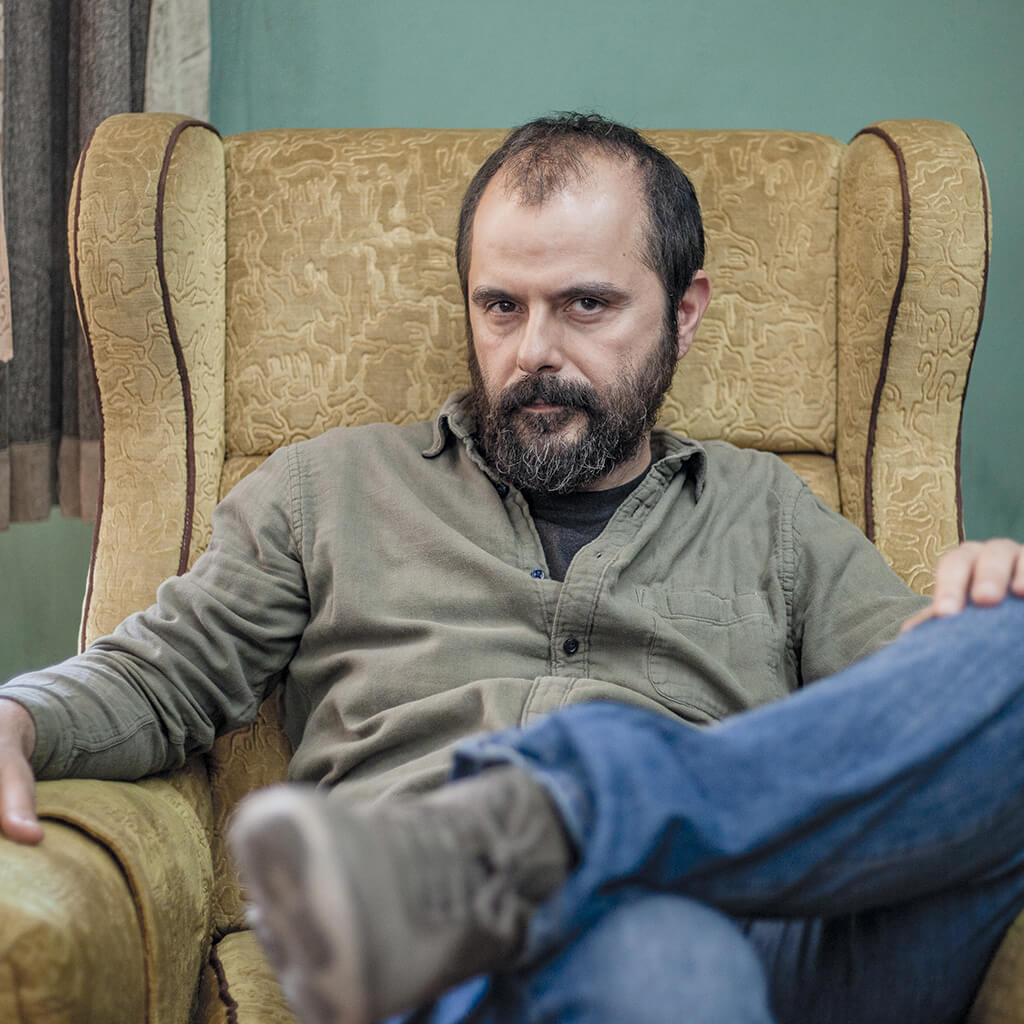 Ali Mosaffa (*1966 in Tehran), who studied civil engineering, has been working with renowned directors such as Dariush Mehrjui, Behnam Behzadi, Mani Haghighi and Asghar Farhadi since the early 1990s. He has acted in more than 35 feature films so far. His directorial works “Portrait of a Lady Far Away” (2005) and “The Last Step” (2012) received international attention.